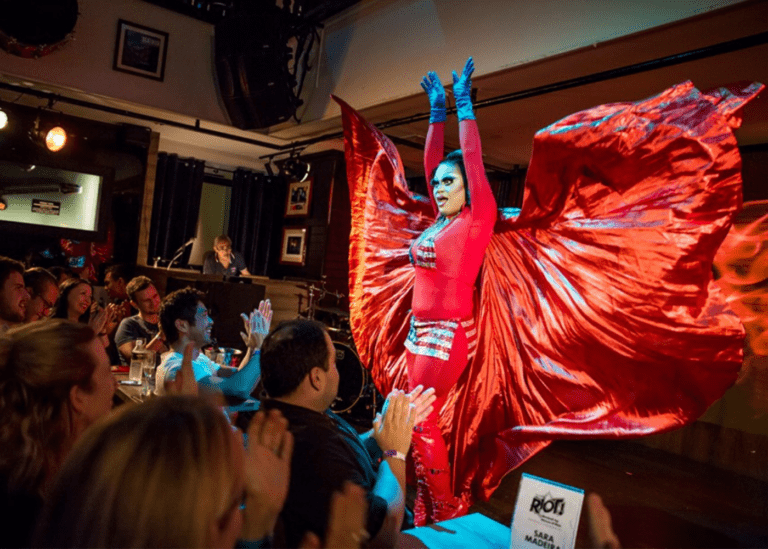 Leave all inhibitions behind, these kitschy, raunchy and uber-entertaining shows are far from a drag.

Never been to a drag show? It will change your life. Drag shows in Singapore are gaining momentum thanks to successful shows like RuPaul’s Drag Race and we’re so here for it. Some call it a performance and others; a craft. We can vouch for one thing – no two shows are the same. No matter how you describe it, outlandish lip-synching, raunchy dance performances and interactions with Singapore’s best drag queens sound like a perfect idea post an exhausting week. So let your hair down, upgrade your after-work drinks or ladies night with a drag show – you’ll see what we mean after you attend one.

It’s raunchy, it’s feisty and it’s everything you could ever imagine it to be. Riot! hosted by Becca D’Bus is the drag revue that’ll get you going. Feast your eyes on a riot of colours, fun and pizazz as queens, Becca D’Bus, Vanda Miss Joaquim, Lisa Dolmat, Arya Dunn, Erianna Conda and Victoria Wondersnatch take on the stage. It runs every second Saturday of the month.
Riot!, every second Saturday of the month, from 9pm, various locations including Hardrock Cafe at Cuscaden Road

Known as a playground for adults, the outlandish Lulu’s Lounge takes you on a ride with Cafe Bizarre. As its name suggests, you can anticipate a mix of burlesque, boylesque and all the jazz – headed by the iconic Becca D’Bus. Oh, and say hello to bartenders, Tertius Wharton and Julyan Phillips who add a theatrical flair to the bar with innovative and downright wacky cocktails. Think cocktails with nipple pasties and lace garters. Yup, they went there.
Lulu’s Lounge, Saturdays, 9pm-6am, 7 Raffles Blvd, Singapore 039595

Don’t miss Taboo Singapore’s ‘Handbag Nites’ with divas, Gina Gemini, Vanda Miss Joaquim and resident drag queen, Noristar at the centre of it all. Oh, and don’t forget to bring your best dance moves and lip-synching skills to the floor. DJ Alan S’s top 40 tunes, dance remixes and anthems will put your moves to the test, fosho!
Taboo Cafe and Bar, every second Saturday of the month, from 12am, 65-67 Neil Road, Singapore 088897 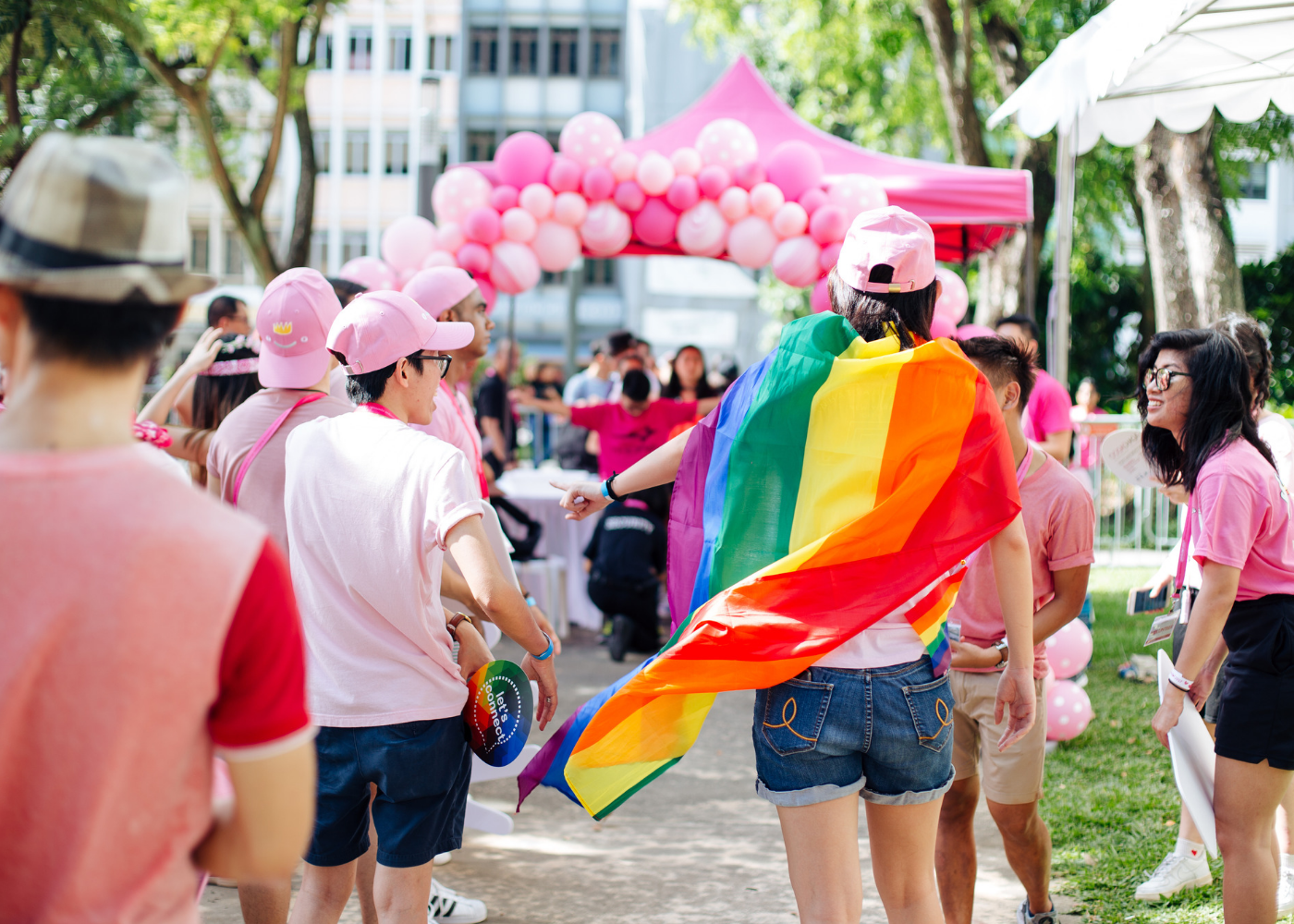 Tantric Bar and May Wong’s Cafe

As one of the mainstay gay bars in Singapore, you can bet your best buck that Tantric Bar and May Wong’s Cafe know how to throw an unforgettable drag show. Rub sequin-clad shoulders with various drag queens, including your highness Vanda Miss Joaquim, as they throw shade, make you feel super uncomfortable (just for fun!) but also show you a good time.
Tantric Bar and May Wong’s Cafe, Fridays and selected Saturdays, from 10pm, 78 Neil Road, Singapore 088841

Comedy at Canvas with Kumar

If there’s one to rule them all, it’s OG comedy drag queen Kumar. Though we wouldn’t call it a drag show per se, her stand-up gigs are backed by digs at local current affairs (which only she can get away with) controversial comments that you’d never say out loud (but probably thinking in your head) and hilarious random life experiences. Expect a side of ROFL kind of comedy.
Comedy at Canvas with Kumar, various dates, #B1-01/06 058416, 20 Upp Circular Rd, The Riverwalk, Singapore

Where the party at this June?

It's Ladies' Night: Drinks on repeat!