Lee Kuan Yew, Singapore’s first Prime Minister and founding father, passed this morning. He was 91. With heavy hearts, we pay tribute to the man who made this city what it is today with his most inspiring words. RIP, Sir, and thank you.

“What I fear is complacency. When things always become better, people tend to want more for less work.”

“I learned to give not because I have much, but because I know exactly how it feels to have nothing.”

“Even from my sickbed, even if you are going to lower me to the grave and I feel that something is going wrong, I will get up.”

“I was a product of the times, the war, the occupation, the reoccupation, my four years in Britain, admiring but at the same time questioning whether they are able to do a better job than we can.”

“I am often accused of interfering in the private lives of citizens. Yes, if I did not, had I not done that, we wouldn’t be here today. And I say without the slightest remorse, that we wouldn’t be here, we would not have made economic progress, if we had not intervened on very personal matters—who your neighbour is, how you live, the noise you make, how you spit, or what language you use. We decide what is right. Never mind what the people think.” 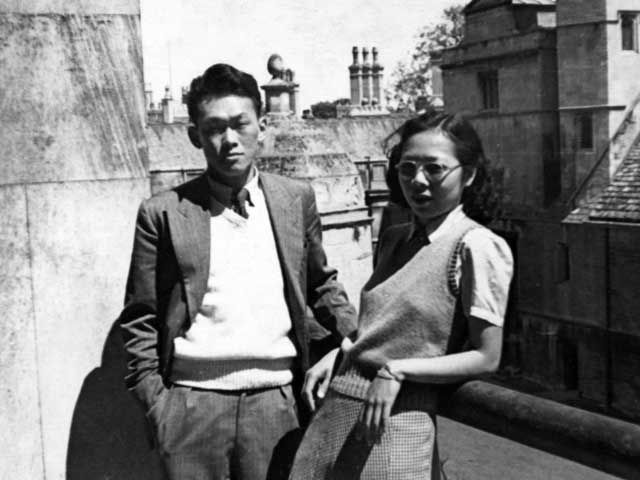 Lee Kuan Yew at Cambridge with his to-be wife

“Please remember we do not pretend to be virtuous. Hypocrisy is not a feature of Singapore’s leadership.”

“There is nothing to be worried about it. Many things will go on just as usual. But be firm, be calm. We are going to have a multi-racial nation in Singapore… Everybody will have his place: equal; language, culture, religion.” On split with Malaysia in 1965

“You lose nothing by being polite. The answer is ‘No’, but please say it politely and give the reasons… Explain to me why ‘No’. Don’t change ‘No’ to ‘Yes’. Don’t be a fool. If there was a good reason why it is ‘No’, it must remain ‘No’, but the man must be told politely.”

“Life is not just eating, drinking, television and cinema…The human mind must be creative, must be self-generating; it cannot depend on just gadgets to amuse itself.”

“I don’t believe in love at first sight. I think it’s a grave mistake. You’re attracted by physical characteristics and you will regret it.”

“Rest on laurels? I wish I could do that. No, you rest when you’re dead”. 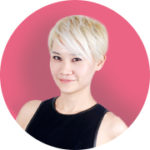