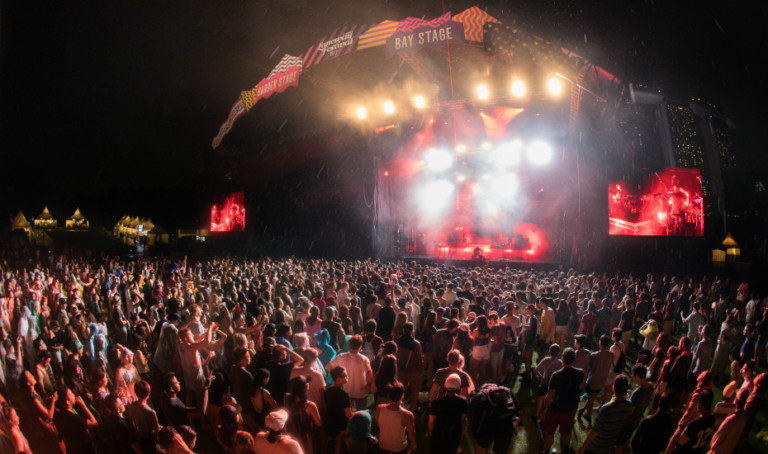 Crack the code and guess who will be fronting next year’s lineup, or wait patiently for the full reveal of St. Jerome’s Laneway Festival Singapore 2018

It’s back! While we look back fondly at memories of Laneway Festival 2017 and finish up the roster of music festivals left in the year 2017, Singapore’s premier indie music festival has already announced the dates for 2018’s edition – along with a spanking new look.

Make a date with some of your favourite alternative artistes at Laneway Festival Singapore on 27 January 2018. Word has it that indie rock and jangle-pop artist Mac Demarco, and Anderson. Paak – who is known for his signature blend of ’60s funk, ’70s soul, hip-hop, R&B and electronica – have confirmed that they would be part of the festival line-up – but it is unclear if they will be playing at the Singapore leg.

More than meets the eye 👀 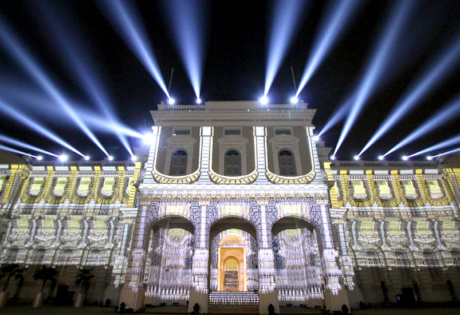 Light up your night with these art installations

On top of showing off their new aesthetics, the Australia-originated Laneway Festival has also teased the rest of the lineup in a cryptic anagram puzzle video. The names Vampire Weekend, Lorde, Flume, and even Radiohead have cropped up. But to be honest, though, it really could be anyone from the jumble of letters they’ve given us. Don’t believe the hype yet, and just wait for the real announcement – or no harm playing the little game.

Music buffs – you can still check out these music festivals left in 2017 or head to Singapore’s first music festival in a waterpark.