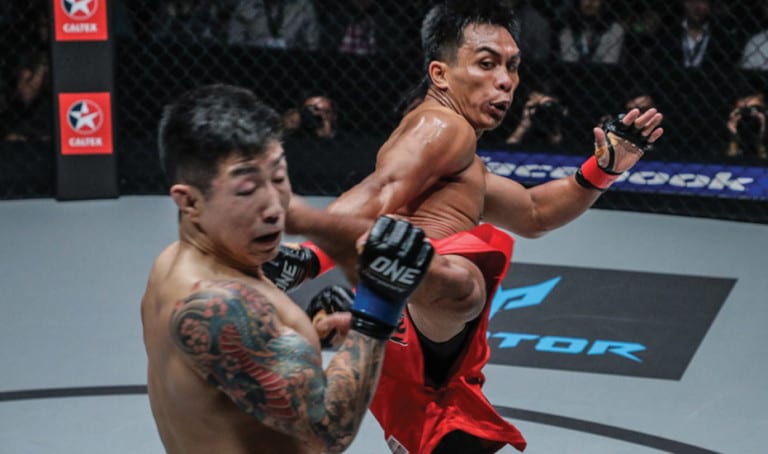 See Angela Lee go up a class
We all know that Singaporean superstar Angela Lee has long been at the top of her game. After a sweet first victory over Mixed Martial Arts veteran Mei Yamaguchi in 2016, Lee clinched the Women’s Atomweight title and has successfully defended it many times since. But this time, she’ll move up a weight class and test her mettle against “The Panda” Xiong Jing Nan. It will certainly be a challenge for Lee, who is not only climbing up a weight class but is also facing one of the best strikers she’s ever come across in the cage. Xiong’s impressive boxing career includes a spot on Shandong’s provincial team and a bronze medal in China’s 2007 National Women’s Boxing Championship. Since then, she has flawlessly transitioned into Mixed Martial Arts, winning the Women’s Strawweight World Championship earlier this year and riding on a professional career of 13 wins and one loss. After this win, she became the first Chinese mixed martial arts world champion in history. Xiong’s heroism isn’t just confined to the cage – “The Panda” has been hailed as a modern-day hero in her local community by helping the elderly and the less fortunate.

With two mind-blowing fights on the card, ONE: HEART OF THE LION is proving to be an event that any fight fan won’t want to miss. Who will walk away with two World titles? We’ll find out come 9 November at the Singapore Indoor Stadium!

Perks!
Honeycombers readers get 15% off tickets with the promo code ‘ONEFAN’. 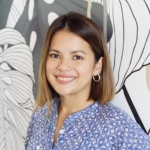 Jana can’t sleep without reading, is constantly snacking or thinking about what to whip up in her kitchen next. When not writing or running after one of her kids, you’ll find her on the lookout for a new water bottle or pair of shoes.