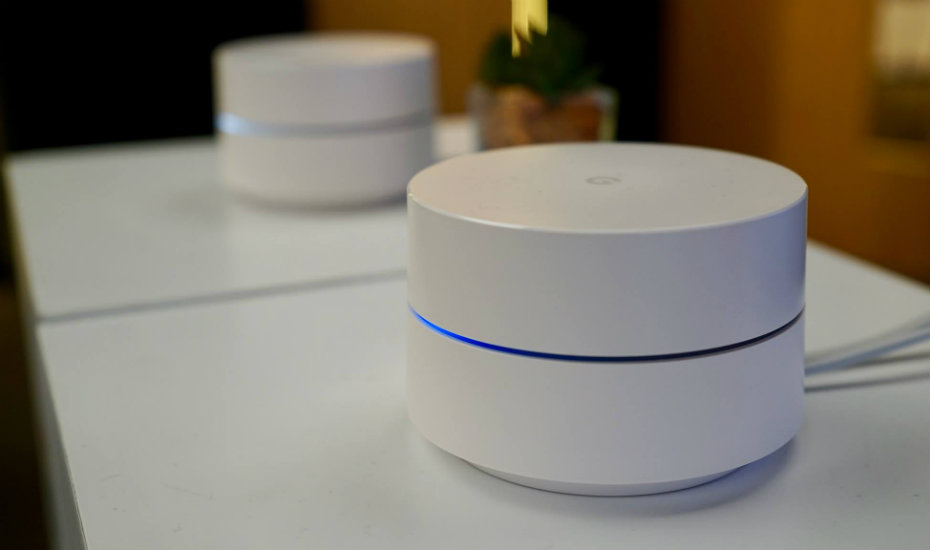 If there’s anything we’ve learnt about survival, it’s having good Internet access. Thankfully, we have it easy in Singapore. Still, when something like Google Wifi rocks up to town, it’s hard not to talk about it. Tech giants Google announced that, in an exclusive partnership with local telco StarHub, they will be launching its mesh networking device, Google Wifi.

But what is mesh networking, and what how does it make the Internet better?

At the centre of a traditional Wi-Fi network is the router, the key piece of equipment that broadcasts the wireless signal to which your devices connect. A router, as its name suggests, seamlessly routes Internet traffic between a connected modem and Wi-Fi-enabled gadgets like your phones and computers. Instead of a single router, mesh networking systems have multiple access points that act as routers to ensure strong, reliable coverage across various rooms. 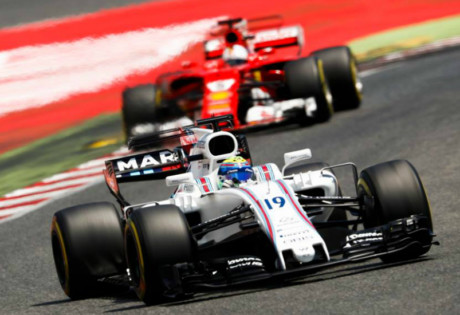 30 best things to do in Singapore this September

Sure, a range extender can do the job but many extenders require you to create a separate network, with a separate name, which means you may have to switch Wi-Fi connections, sometimes manually, as you move around. A mesh-router system, on the other hand, doesn’t require constant reconnection and you also won’t have to deal with as much lag, as all the access points broadcast the same signal, rather than having to route requests through multiple networks.

Mesh networks have been used for years in large places where a secure network is critical, like military bases and businesses but now, residential wireless-Internet users can optimise their home Wi-Fi with a form of mesh networking, too – especially if you have a large home.

People in Singapore can get their three-pack Google Wifi bundle from StarHub at prices starting from $15 per month from August 31.

Get off the computer and get out there! Here’s a music festival with fried chicken or get on a bike to see a creative side of Singapore.