New-music vocal ensemble The SYC Ensemble Singers celebrates its 55th anniversary in 2019 and starts the celebration with a madrigal-style performance titled “SYC in Fa-la-la-land” happening on Sunday, 31 March, 4pm at The Arts House.

The concert programme will return to the roots of polyphonic music and word painting, starting with works of 14th and 15th centuries’ composers such as Adriano Banchieri, Mateo Flecha, John Bennet and Monteverdi. It will end with such works as newly imagined by 20th century’s heavyweights R. Murray Schafer and Morten Lauridsen, like rearranged puzzles of the old, but with new things to say. Something borrowed, but still something true. 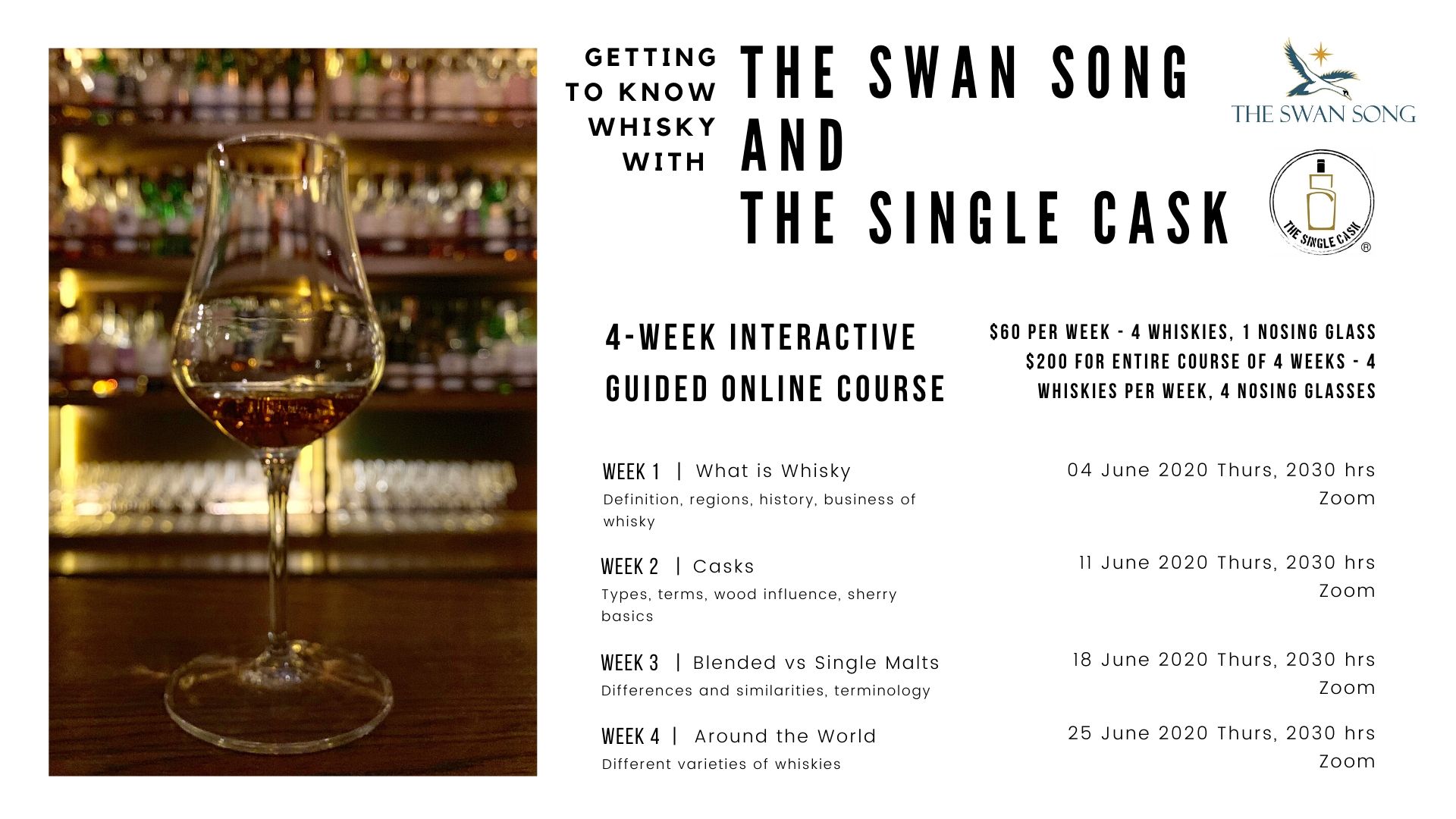 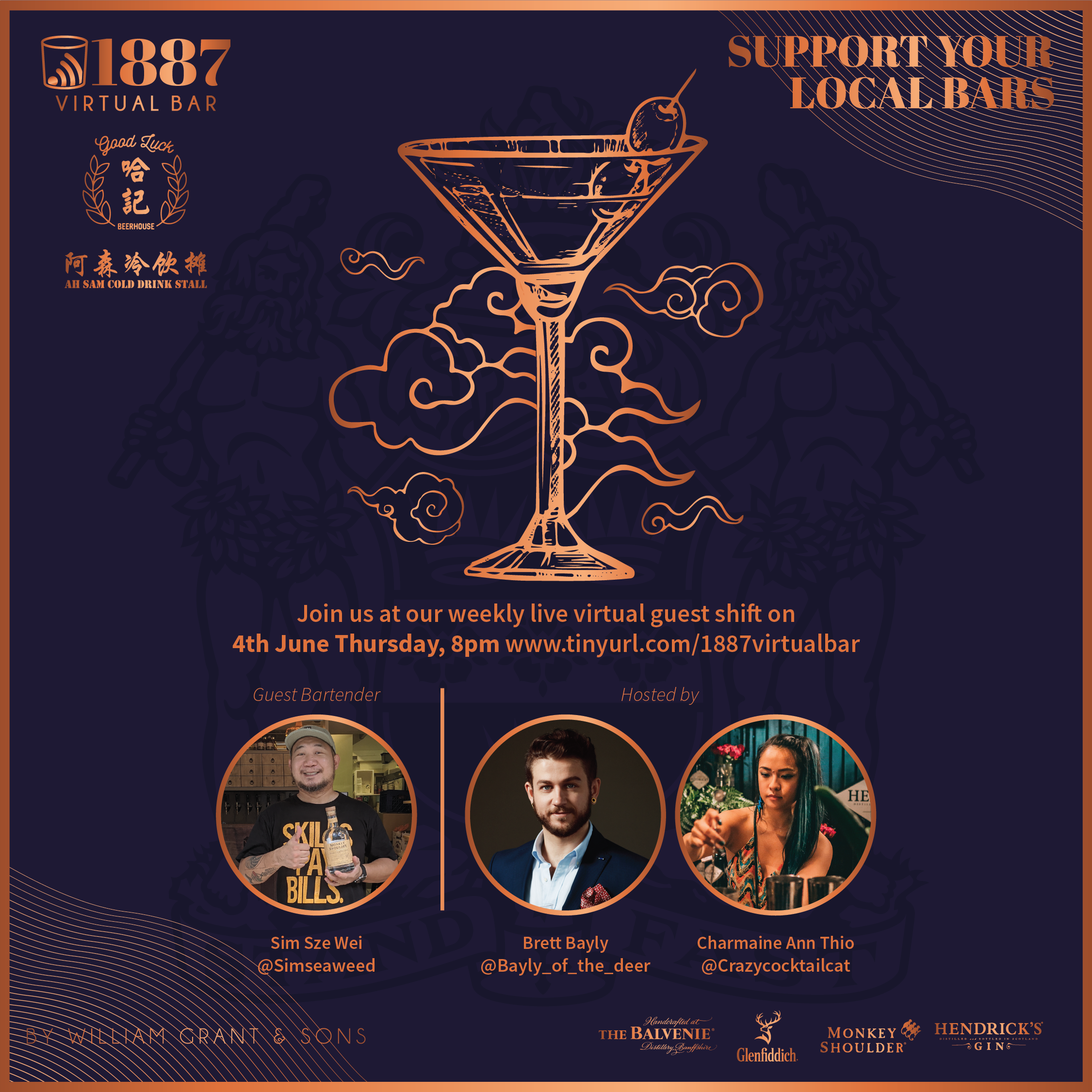 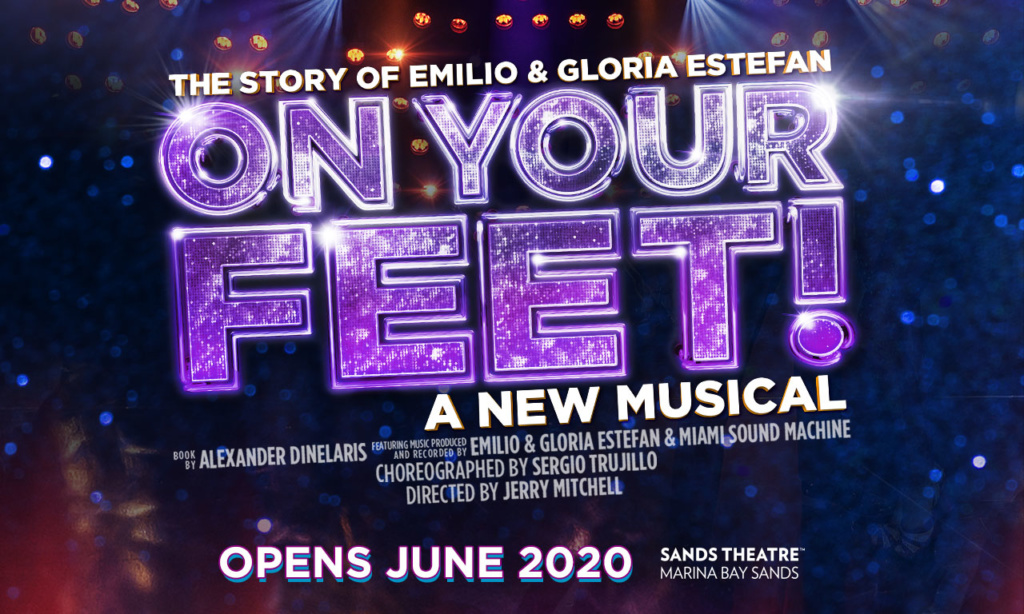 One of the most appreciated Natural winemaker