Party into the new decade at Singapore’s only beach countdown party!

Siloso Beach Party is back for its 13th edition bigger than ever, with two stages featuring 12 hours of non-stop chart toppers across music genres! So let your hair down and just come as you are to bid goodbye to the decade of the 2010s and usher in 2020 at the only beach countdown party in Singapore! At the stroke of midnight, marvel yourself with fireworks that will light up the night skies. Partygoers can also refuel themselves at the Food Zone, with tasty noms and great drinks, and continue partying throughout the night.

Ticket sales will commence on 11 November 2019, at 11am. An exclusive “11.11” deal will be available, during which General Admission tickets will be going at $24 each, a whopping 50% discount off Early Bird tickets.

A Sumptuous Spring Reunion at Edge 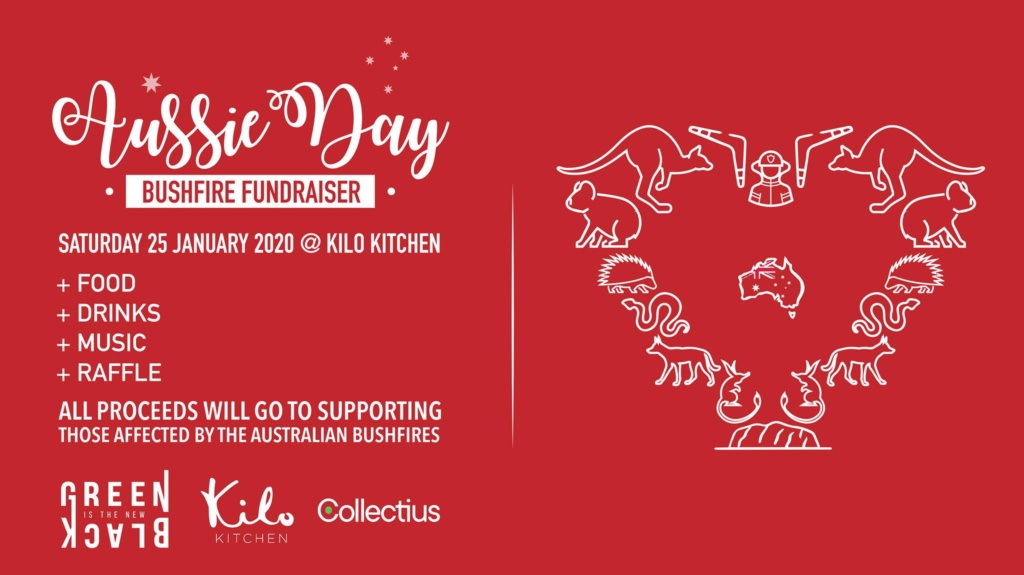 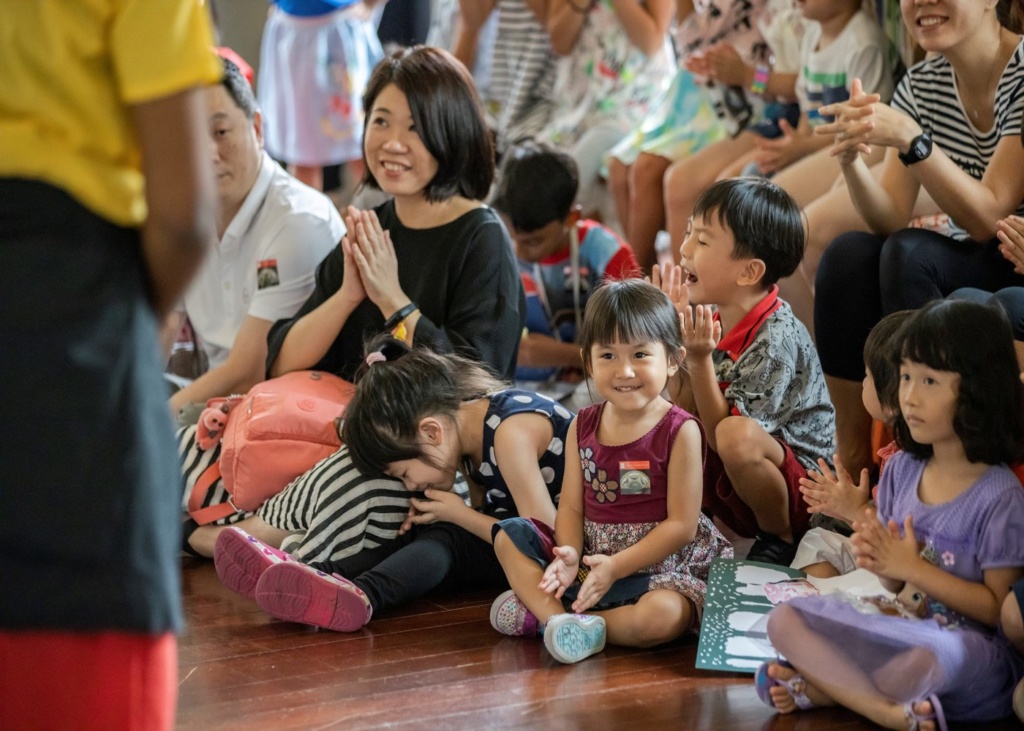