Ibiza. A sun-kissed island in the Mediterranean Sea.

At its southernmost part, one DJ has been playing music all day, every day, at the same beach for 25 years. His name is Jon Sa Trinxa.

Whether it was by chance or by fate, Jon made an esteemed career as a DJ, never stopping the pursuit of his original style of music: Balearic. Jon will bring his tropical kaleidoscope of sounds to the Potato Head Singapore rooftop on Saturday, 22 February, for a uniquely intimate party.

In the late ‘80s, Jon Sa Trinxa was tired of gloomy London and decided to stop putting off a longtime dream of living by the ocean. He hopped on a hippie bus with some friends, taking his records and sound system with him, but in a twist of fate he ended up penniless and without any equipment before he reached town.

He hitchhiked on. A car he was riding in had a dangerous crash. Fate intervened again, this time with luck, and he was saved by the owner of a restaurant at Las Salinas Beach, located at the southernmost part of Ibiza. The owner provided him with food and a place to stay. And to Jon’s amazement, he’d rescued Jon’s lost records and sound system. It seemed destiny wanted him to stay in Las Salinas Beach.

The next day, Jon was asked to play music. Reunited with his sound system and favourite records, Jon felt the people of Ibiza dancing with him all day long. Under the beaming sun, with a breeze and an ocean view, he realised he’d found home. He took the restaurant’s name, “Sa Trinxa,” for his DJ name. And so Jon Sa Trinxa was born.

For this one-off night, we will bring the classic Ibicenco feel of Salinas beach in Ibiza to the tropical rooftop of Potato Head Singapore, transforming the venue into a palm-fringed paradise complete with our Funktion-One Sound-System! 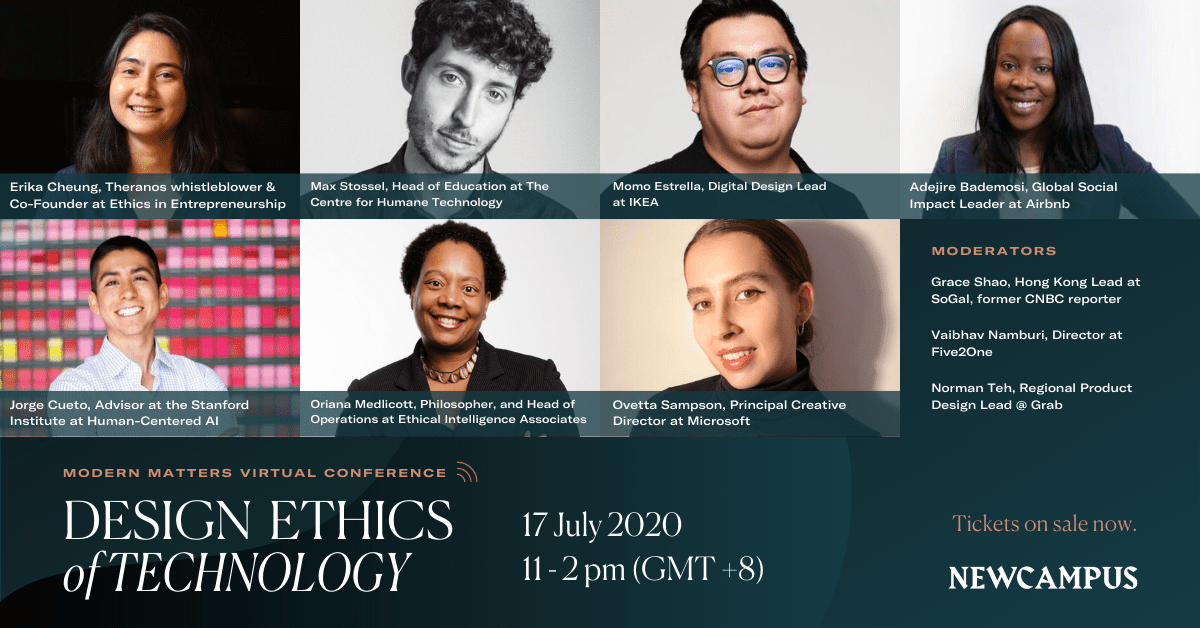