It’s going to be another night of the world’s most exciting martial arts action when ONE Championship returns to the Singapore Indoor Stadium with ONE: EDGE OF GREATNESS!

Plus, two of ONE Championship’s fiercest finishers will do battle, with Singaporean knockout king Amir Khan going up against Malaysian-Kiwi superstar Ev Ting. They will be joined on the stacked card by incredible martial artists from around the world such as Tiffany Teo and former ONE Strawweight World Champions Alex Silva and Dejdamrong Sor Amnuaysirichoke.

More information for ONE: EDGE OF GREATNESS is available at www.onefc.com. 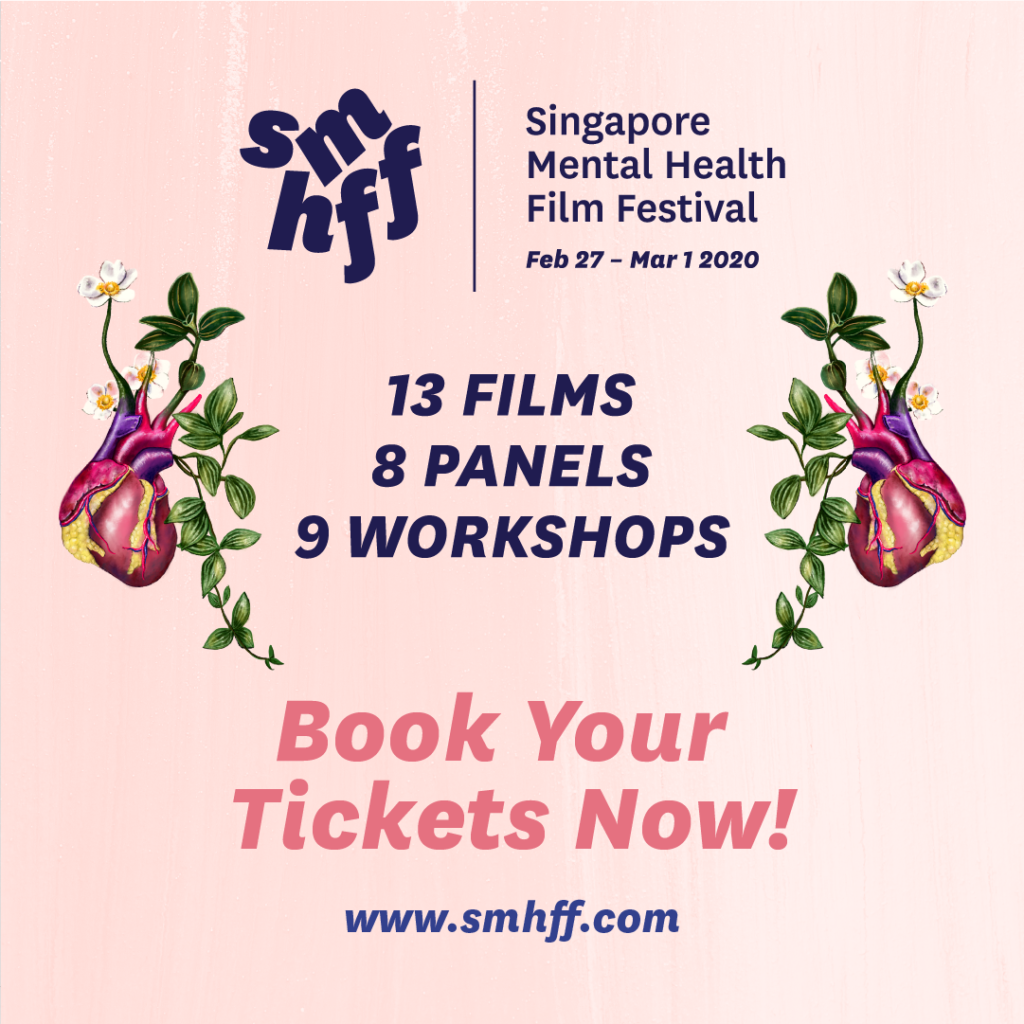