Many bands – not just the ones in Singapore – claim to be something special, asserting that they craft compositions that are a cut above the rest. And sure, you have the rare eccentric exceptions that seem to pop up serendipitously before fizzling up in obscurity once more… and then, you have The Observatory – arguably the best band in Singapore today. But what do we mean by ‘best’ exactly? Do The Obs make rousing stadium anthems or catchy pop numbers? Not even close. These scene stalwarts have put out seven albums since 2004 – and even more before they formed The Obs – and not a single of them could be defined by label-pinning genres; such is the unfathomable art of this gang of musical misfits.

The Observatory doesn’t stick to musical trends; they’ve held drawn-out residencies all the way in Norway; they’ve made albums with Indonesian native instruments like the gamelan (Continuum); they’ve dipped ever-so-slightly into jazz and drone; and its members all have side-projects that are considerably more bizarre or ambitious. Not to mention, no music punter could ever forget their polarising set at Laneway 2014 – the first chance for Singapore bands to showcase their talents at the Aussie-hailing festival – where they delivered a harsh, unforgivable, almost self-indulgent performance that vexed even the most indie-minded of music purists. It’s almost as if The Observatory doesn’t wish to be – albeit musically – part of this world. Which is why it’s a mighty big deal once they start giving a hoot. 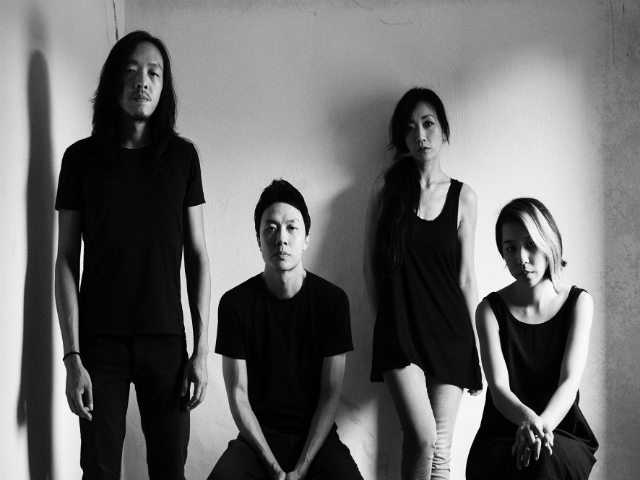 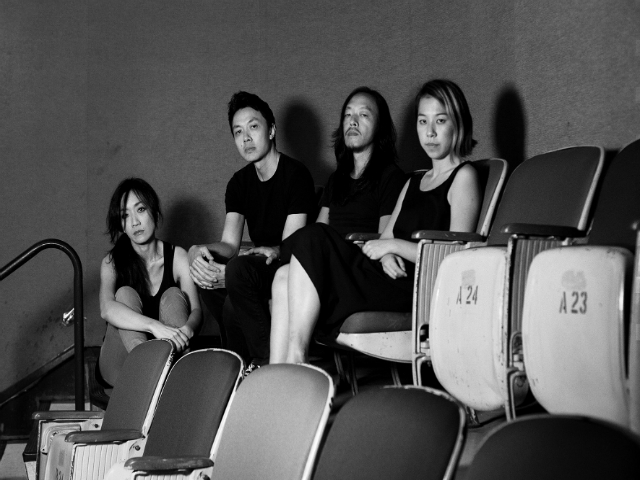 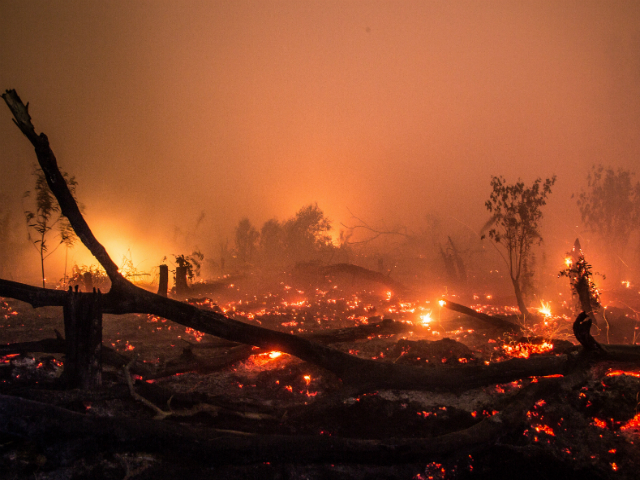 Released on 29 February, the apex of the leap year, The Obs’ eighth album, August is the Cruellest, is an audial commentary on the looming, cataclysmic destruction of the earth. Taking references from the literature of T.S. Eliot and Yan Jun, this revolutionary record challenges a negative status quo that many have refused to acknowledge. And beyond its Gaia-protective nature, the quartet also reveals that the record faces personal demons as well; “It is an abstract mix of geographical politics, personal upheavals and an urgent need to break through the barriers put up by our own existential defeatism. Our angriest offering to date,” admits frontman, Leslie Low, in a press release.

You can watch The Observatory vent their collective rage at their album launch party, a two-night gig happening at The Substation on 18 and 19 March. Enter the idiosyncratic environment of Cheryl Ong’s aggressive drumming, Yuen Chee Wai’s madcap electronics and guitars, and Vivian Wang’s atmospheric synths; all grounded by Leslie’s cavernous, haunting, yet poignant vocals. This gig will not be for the faint-at-heart; it will not conform – but shouldn’t all art be that way?

Wanna hear more local music? Plug into our So Singaporean playlist on our Honeycombers Spotify profile. New playlist every week! 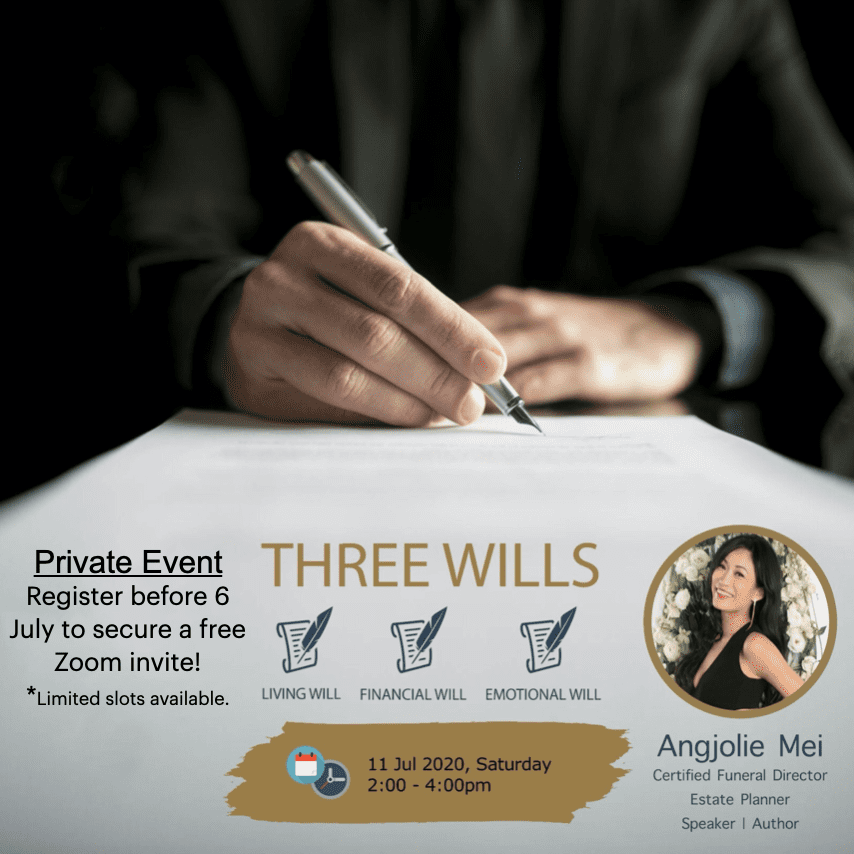 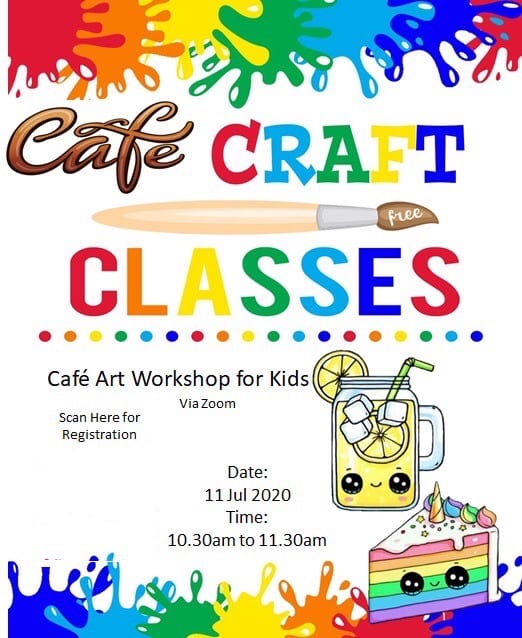 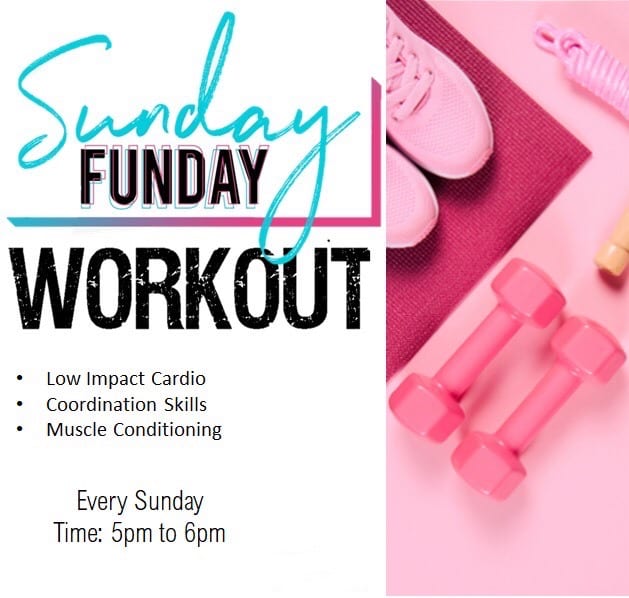 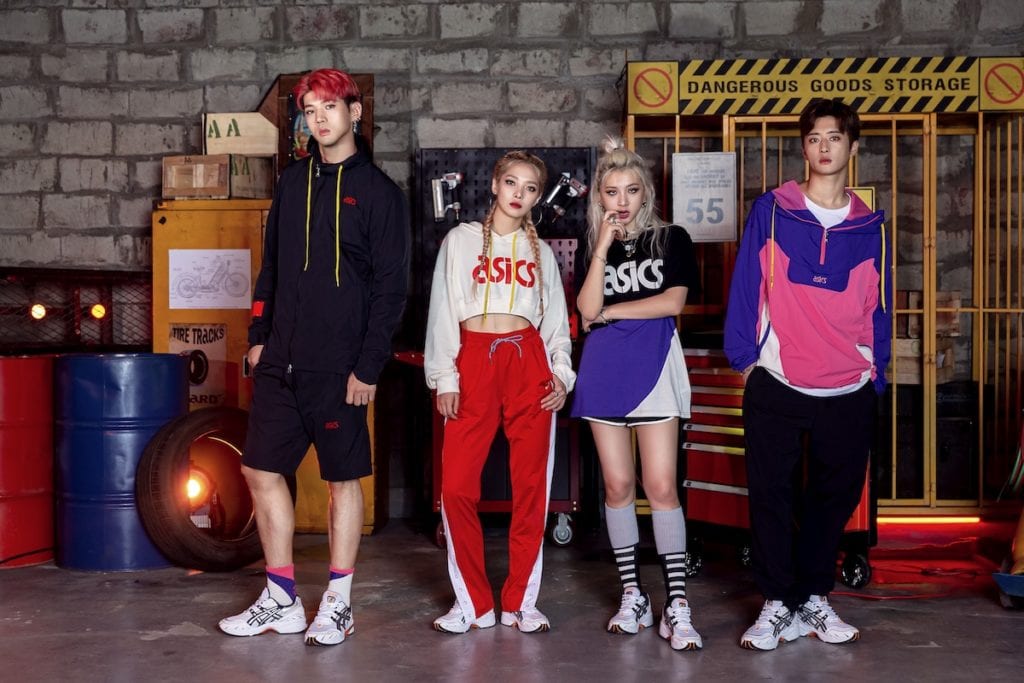