The month that separates the first half of the year from the second is traditionally iconic for heralding the shopping season in the lion city with shoppers hunting down the best deals in town. From 3 to 28 June KrisShop warmly invites shoppers to take their spree online with its Mega Mid-Year Deals, offering discounts of up to 60% off over 1600 items including brands such as Innisfree Foreo King Koil Logitech and Google.

Stand a chance to win over S$5000 worth of attractive prizes and KrisShop vouchers with the scratch card included in every purchase during the period. As part of the Mega Mid-Year Deals KrisShop is also having an exclusive KrisFlyer promotion where members can enjoy S$30 off with a minimum spending of S$200 on regular-priced items. UOB cardholders can enjoy even more savings with additional S$20 off with a net spend of S$200 with code . Shoppers will also have their purchases delivered directly to their doorstep for free with a minimum spending of S$75. The Rhythm Of Us 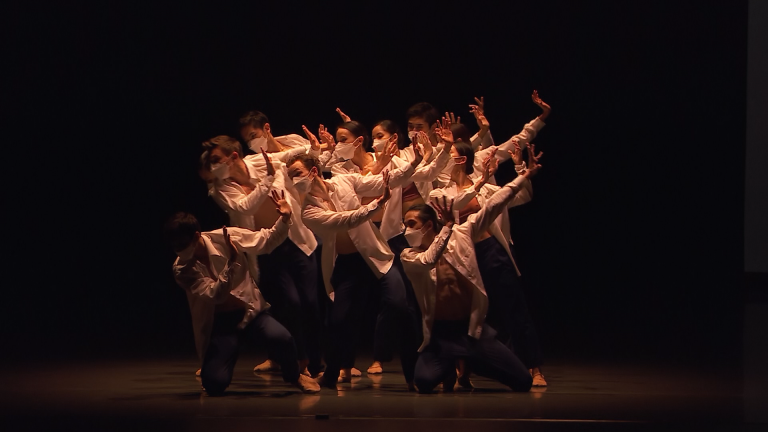