The HSBC Women’s World Championship is one of the most prestigious titles on the LPGA Tour and boasts one of the strongest fields in women’s golf outside of the five Major Championships.

South Korean favourite Sung Hyun Park has announced her return to defend her crown at the four-day event, commonly referred to as Asia’s Major. The New Tanjong Course at Sentosa Golf Club will see Park lead a field of 63 for a prize purse of US$1.5 million.

Spectators coming for this elite sporting event should explore the Tournament Village, which has lots of fun activities and delectable food and beverage options for all to enjoy, in what promises to be four days of unmissable entertainment both on-and-off the course. 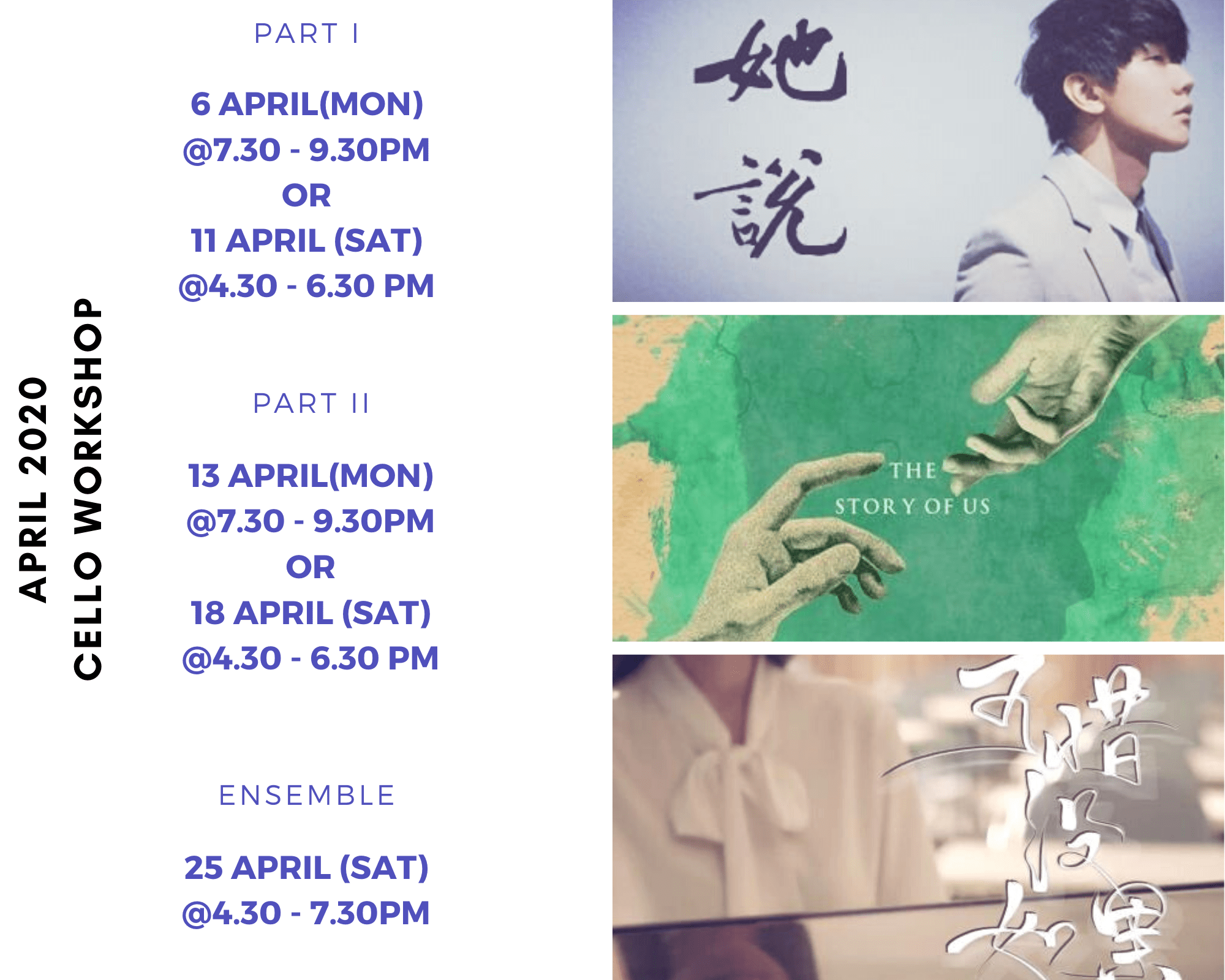 April Cocktail of the Month at Atrium Lounge