Bring some fun back into your weekends with Clarke Quay’s Festival of Fun! Read on for all the deets…

Ever seen an upside down juggler? How about a pogo stunt show? The Clarke Quay Streetfest has a line up of amazing international street performers like The Sergeant Majors, Otto – The Master of Balloons, Felicity Footlose, and even Singapore’s very own The Annoying Brothers, ready to wow the crowd.

Go bar-hopping for a rip-roaring time with an incredible line-up of top-billing international comedians over two weekends. Bars in Clarke Quay including Kenyan-born British stand-up Imran Yusuf. Don’t miss out the hotly anticipated Singapore versus Malaysia comedy standoff will take place at Get Juiced. Magners International Comedy Festival is a 18+ event so leave the kiddos at home for this one!
When: 15-16, 21-24 March, 8pm onwards
Where: Cask & Bangers, Crazy Elephant, Get Juiced, McGettigan’s Irish Bar and Pong
Singapore
Cost:$20-$40

Nickelodeon Fiesta
All your favourite Nickelodeon characters are coming to town in a carnival with a local twist. The third edition of Nickelodeon Fiesta will feature stage games, photo opps, food stalls and characters from shows like SpongeBob SquarePants, Rise of the Teenage Mutant Ninja Turtles, PAW Patrol and Dora the Explorer!
When: 23 and 24 March, 10am to 6pm
Where: Clarke Quay
Cost: Free admission 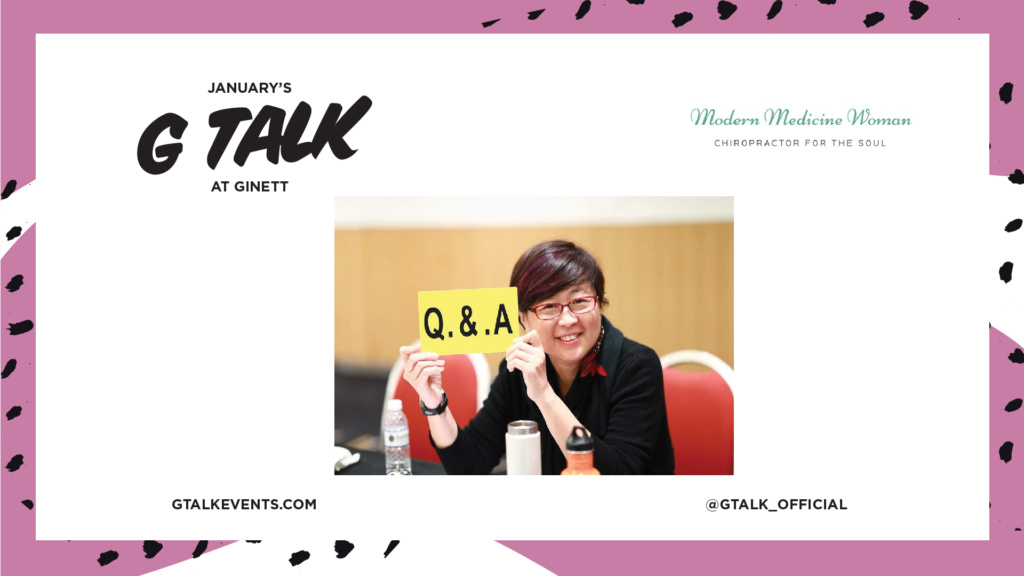