Launched in July 2011, ciNE65 returns for its sixth season as the largest national platform for film students and budding filmmakers to share short films on our Singapore story. Themed ‘Stronger, Together’, ciNE65 2021 calls upon local filmmakers to reflect on our stories and explore how we can overcome difficulties and move forward as one Singapore, united and working together. ciNE65 2021 consists of three commissioned films, a short film competition known as the “ciNE65 Movie Makers Awards” (ciNE65 MMA), film-making workshops and seminars, and a film festival. Submit your three-minutes short film now! Visit ciNE65’s Facebook page for more details.

For young filmmakers, the cost of making a short film can add up, making the process daunting for those working on a tight budget. Learn from three experienced filmmakers, Daniel Hui, Tan Siyou and Nelson Yeo, the tips and tricks of making your short film with resources that you have, without breaking the bank.

About Tan Siyou
Tan Siyou is a Singaporean filmmaker based in Los Angeles. Her most recent short film, Hello Ahma, played in competition at the Toronto International Film Festival and the Berlinale. She is an alumna of the AFI’s Directing Workshop for Women, the Asian Film Academy, and a current fellow at the Universal Directors’ Initiative. She’s in production on another short, Strawberry Cheesecake and working on her first feature, Amoeba, which is in development at SEAFIC, and was awarded the Most Promising Project at the Southeast Asian Film Lab. She’s a film graduate of Wesleyan University.

About Nelson Yeo
Nelson Yeo is a Singaporean filmmaker. He graduated with a Bachelor of Fine Arts in Digital Filmmaking from Nanyang Technological University in 2011. He participated in Berlinale Talents Tokyo in 2014, BiFan Fantastic Film School in 2015 and Locarno Filmmakers Academy in 2018. His recent short films, Mary, Mary, So Contrary (2019) and Here is Not There (2019), have been selected for international film festivals such as Internationale Kurzfilmtage Winterthur, Kurzfilm Festival Hamburg and Cairo International Film Festival. He is currently working on his debut feature film, The Drought. 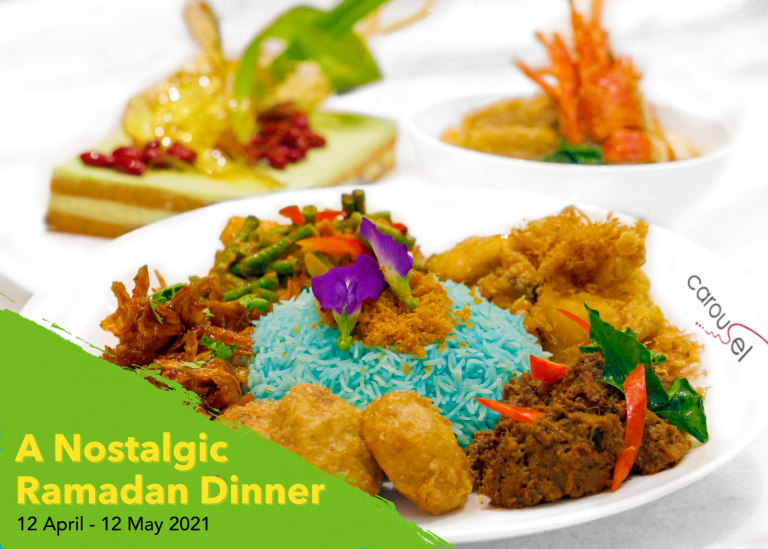