CATS, one of the longest-running shows in West End and Broadway history, received its world premiere at the New London Theatre in 1981 where it played for 21 record-breaking years and almost 9,000 performances.

Since its world premiere, CATS has been presented in over 30 countries, has been translated into 15 languages and has been seen by more than 81 million people worldwide. Both the original London and Broadway cast recordings won Grammy Awards for Best Cast Album.

The magnificent musical score composed by the legendary Andrew Lloyd Webber, includes the poignant hit song ‘Memory’, which has been recorded by over 150 artists from Barbra Streisand and Johnny Mathis to Liberace and Barry Manilow. 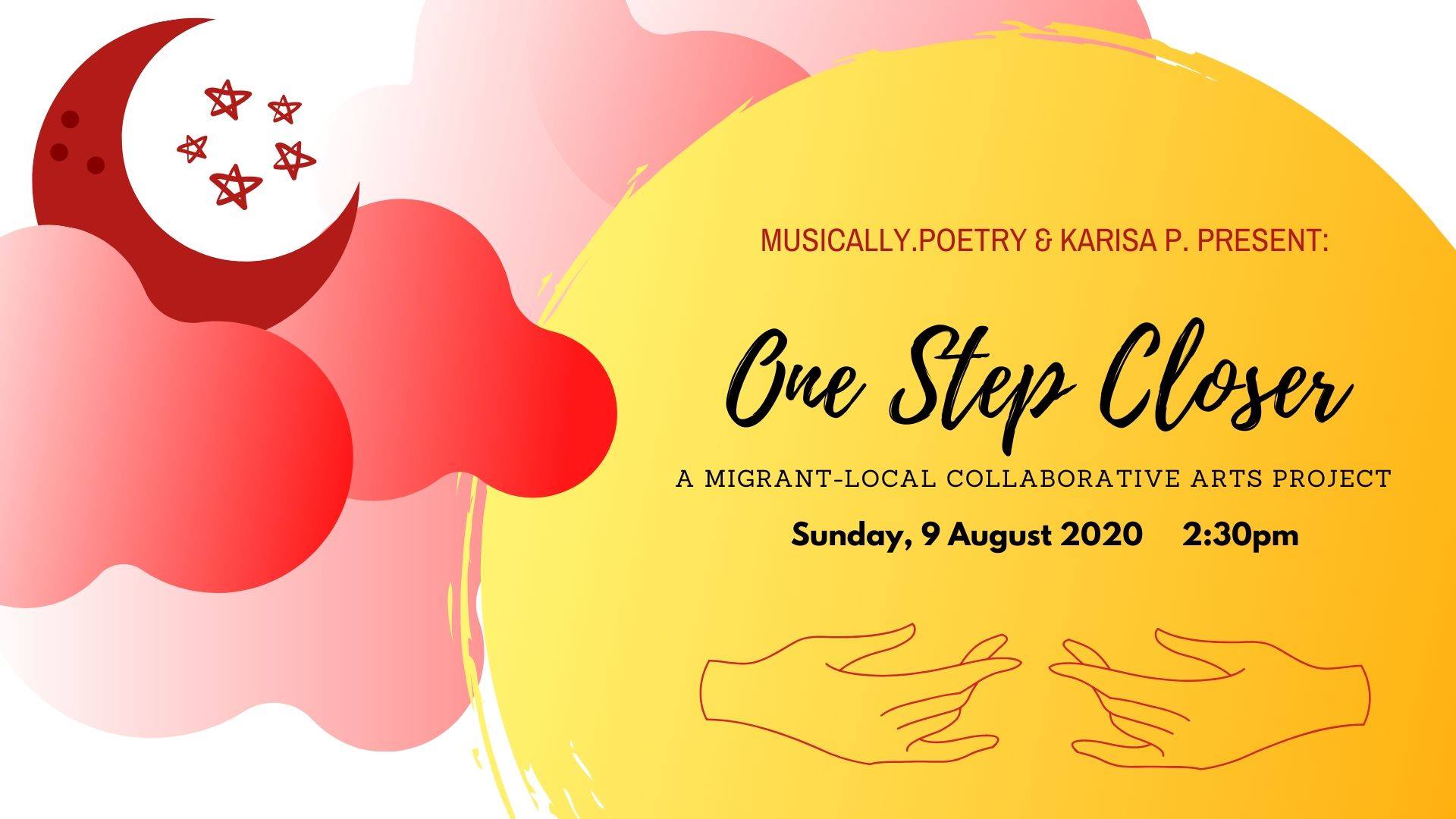 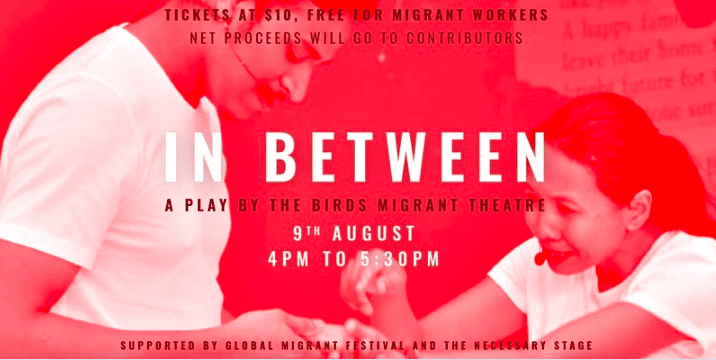 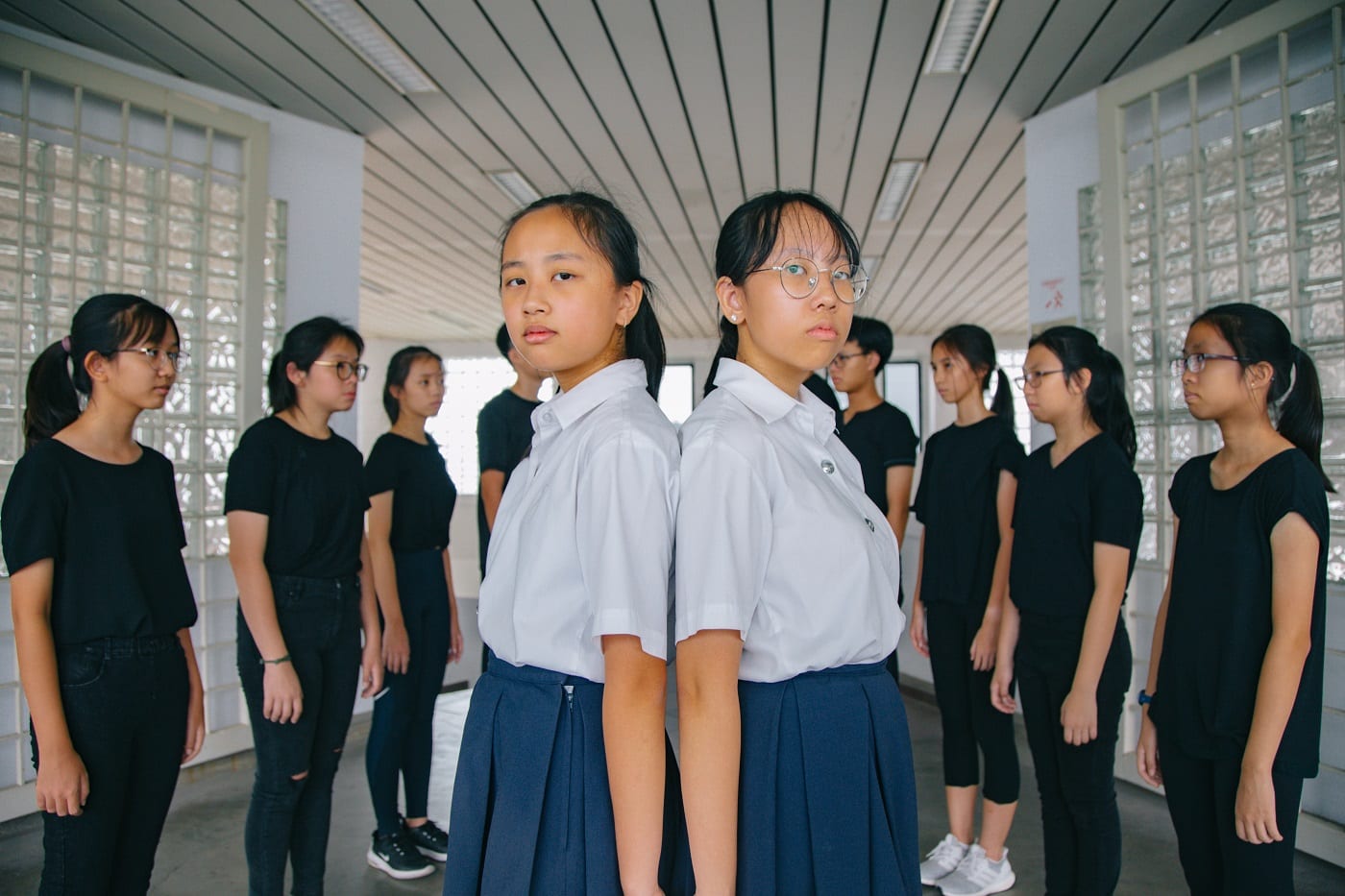 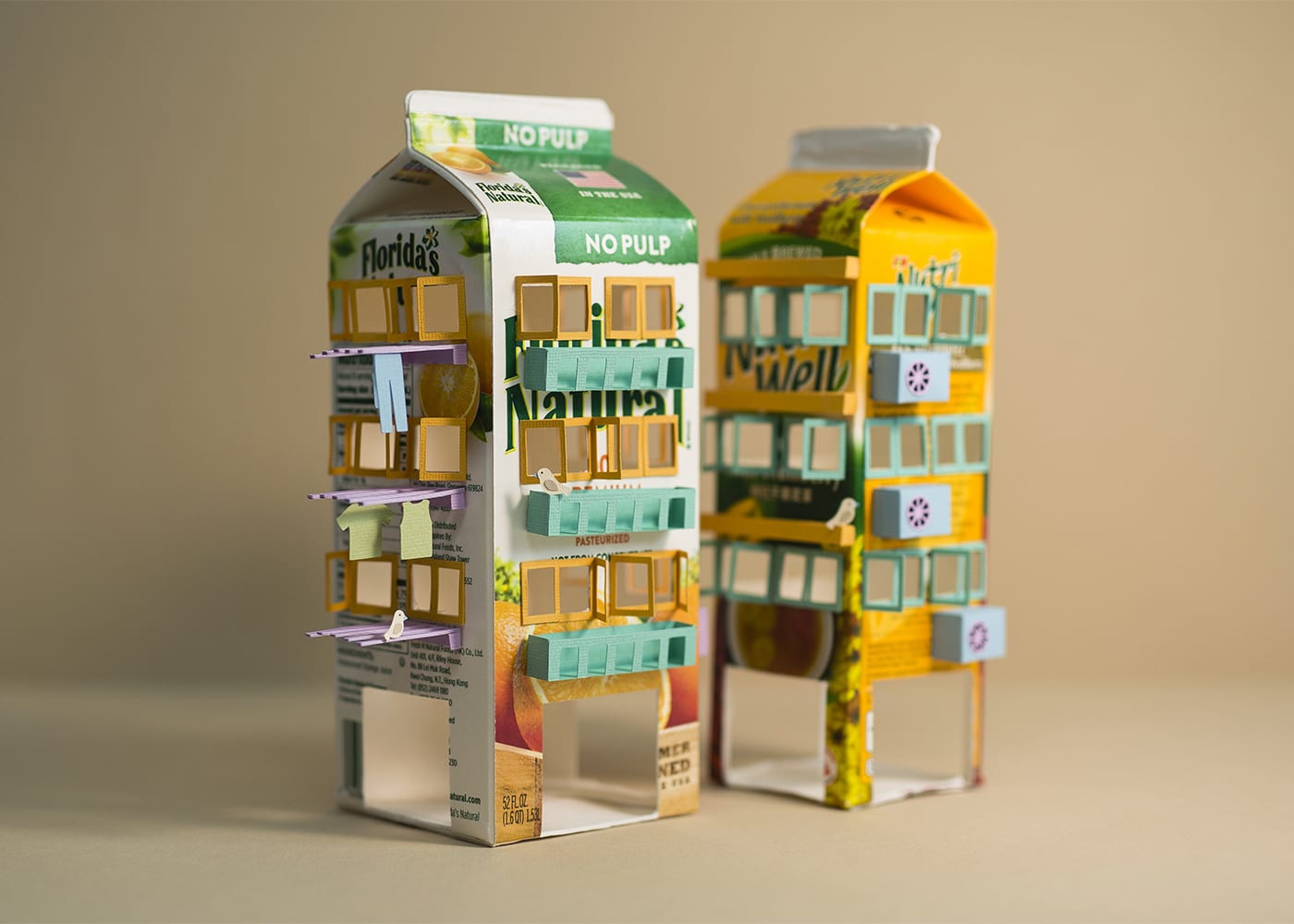