Psst! Here’s where you can dine on luxurious treats like caviar, lobster and oysters with prices that won’t hurt your wallet

Looking to treat yourself after a promotion or want to impress your better half with some luxury cuisine without wrecking your finances? Fine foods like lobster, caviar and otoro may command a premium, but we’ve sussed out a couple of places that’ll give you great deals on some of the culinary world’s most coveted treasures.

Few delicacies have managed to attain the luxury status of Beluga Caviar. Priced at up to $25 a gram at restaurants, it is an extraordinary luxury (considering most tins of caviar come in 30g tins; do the math). Rather than expecting you to buy a whole tin, Buyan serves caviar by the gram, offering the uninitiated a less intimidating way to try this luxury treat. While the prime Iranian Beluga goes for $25 a gram (minimum 5g order), the Russian classic Oscietra goes for $5 a gram (minimum 10g order). If that still sounds like a financially irresponsible dining option, try the Karat Amber Caviar with sour cream and blinis for the pocket friendly price of $12 instead.

What used to be considered a mark of poverty, or ‘servant’ food, has in the last century become a symbol of haute cuisine, almost as prized as caviar, with the price to match. Thankfully, if you’ve got a taste for this tasty crustacean’s tender, sweet flesh, Gyuu+ Yakiniku offers half a lobster for $34. While not the cheapest offer around, the lobsters here are shipped live and cooked only to order. After all, if you’re going to treat yourself, you don’t want to skimp too much on quality.

The queue forming at the door before the restaurant even opens should clue you in on how great a deal Saveur is for great French nosh. Here, you’ll get to sink your teeth into foie gras served with creamy lentils and pickled pearl onion for just $7.90. Don’t expect a massive portion though; the foie gras here is served as a starter. French food in Singapore often dents the wallet, so it’s well worth trying the restaurant’s other reasonably priced dishes like duck confit ($13.90) and beef bourguignon ($16.90). 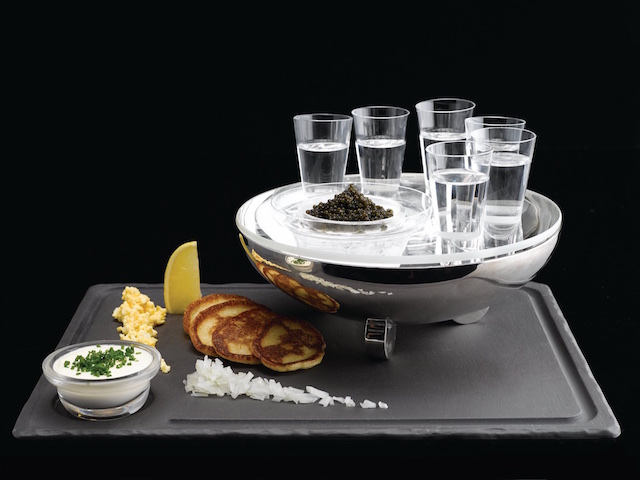 Enjoy the much coveted caviar at reasonable prices at Busan (Photo credit: Busan via Facebook) 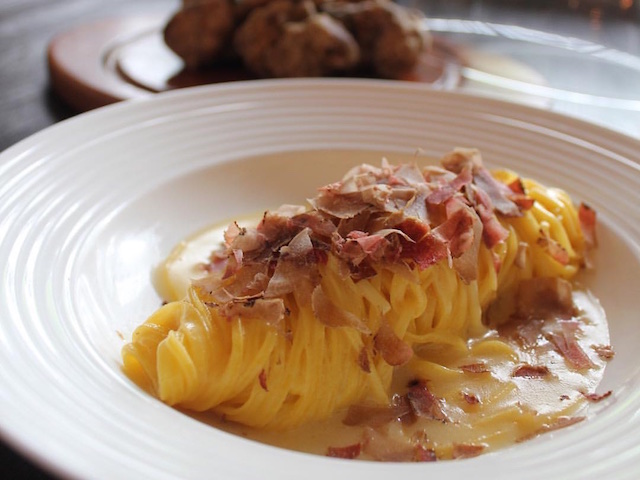 Other dishes at Casa Tarufo include the tajarin with white truffles in light aromatic butter sauce (Photo credit: Casa Tarufo via Facebook) 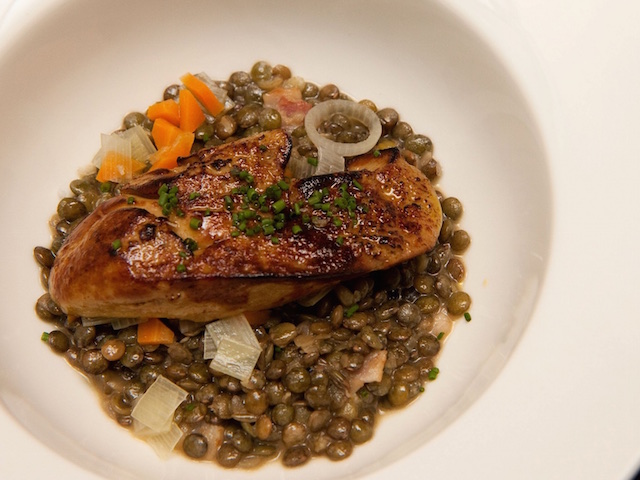 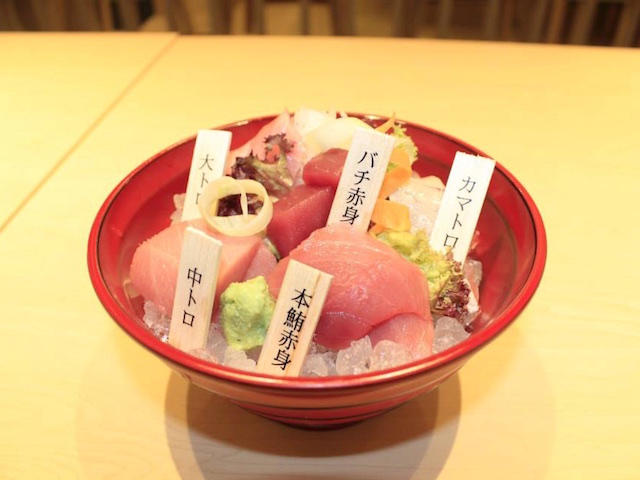 Stale supermarket sushi just doesn’t cut it for us. Treat yourself to some real good otoro (fatty tuna) at Eat at Seven Dining’s MarguroDonya Miuramisakikou Sushi & Dining. The restaurant prides itself on being true maguro experts and enjoys freshly imported maguro directly from Japan . Its hon maguro platter will run you $38 and give you a taste of three exquisite cuts: Otoro, chutoro and akami.

The closest most of us have come to tasting fresh truffles is probably fries doused in synthetic truffle oil. But for a taste of the real stuff, head down to the appropriately named Casa Tartufo where you’ll be treated to a plethora of dishes that heavily feature truffle. One of the many truffle options is the Agnolotti ($33), a dish of foie gras stuffed pasta and fresh black truffles. That’s two delicacies in one dish!

Meat lovers know a good cut of steak will set you back no matter what, but if you’re willing to be a little creative with your steak experience, New Ubin Seafood might just save you a pretty penny. This rustic restaurant is home to the legendary steak fried rice. While it may sound like an odd way to serve steak, the results speak for themselves. The steak ($12 for 100g, minimum 500g) is chopped up and served in cubes on a wooden board, perfect for fuss-free sharing in groups. The magic here is found in the fried rice, which makes use of trimmed beef fat to impart some charred beefy goodness.

These salty, slippery bounties of the sea don’t have to burn a hole in your wallet. At Tanuki Raw’s daily happy hour from 5pm-8pm, you’ll get fresh raw oysters for $2 a pop (limited to six per drink) with every drink purchased. As an added bonus, martinis and cocktails go for $10 as well. Still not sold? From 5pm-7pm, you’ll get a free lobster roll with each drink!