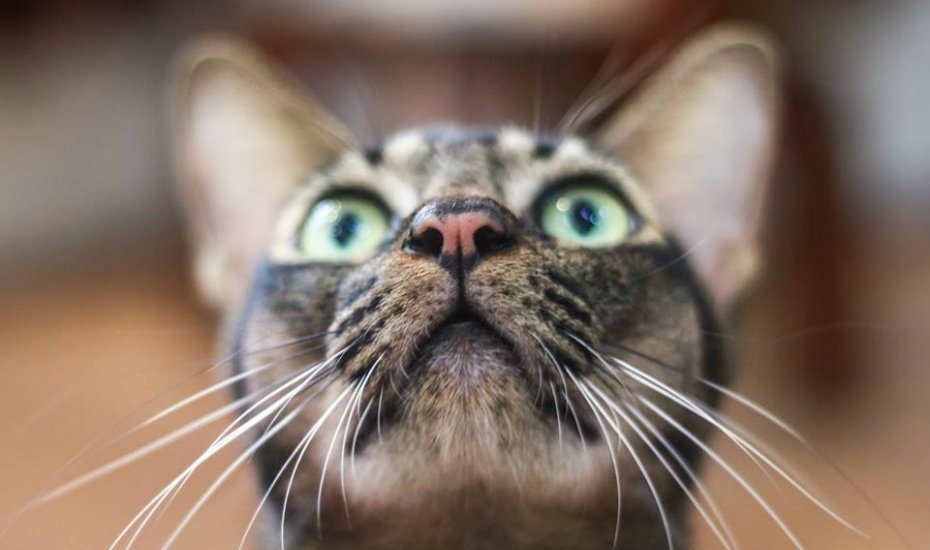 Let’s give these cats a better future. Photography: The Cat Museum via Facebook

Ahead of its closure on 10 June, the folks of the Cat Museum have been busy trying to raise funds for a permanent space for the rescue cats before the end of the year. Unlike your typical cat cafe, the Cat Museum run an organisation that is part adoption shelter, part welfare workshop, and part nursery for kittens. Their upcoming event, The Madcatter’s Pawty, will be a night of merrymaking with food and drinks, tarot reading and even a cool charity auction.

The Cat Museum has had a harrowing past few months – they were told to cease operations as a shelter and adoption centre for cats due to “unauthorised use of the space.” As a result, 24 cats and kittens had to be put up for adoption.The impending closure also put a dent in many of their programmes they had been running, including includes Singapore’s only ‘Mama & Munchkins Nursery’, a programme to care for newborn kittens and the Kiddie Cat Camp, which teaches children about proper handling and care for cats.

Since the news, the Cat Museum have held several events at museum grounds to raise funds and find homes for the remaining 24 cats and kittens. Do your part for the felines by making a trip to the cool ‘hood of Keong Saik. Besides music and dance, you can snap up one of a local musician Ginette Chittick’s l auction woven art pieces at the charity sale peek into your futurewith Kelly’s Tarot Reading, and snap a pic for keepsake at the Fur-to Booth.Here’s hoping a for a good paw-sibility our feline furriends will find new and permanent homes! 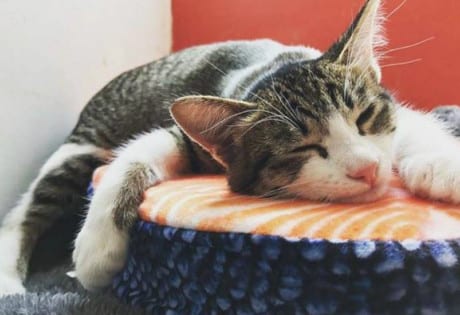 Where to volunteer to help animals in need

Chill out and curl up at these cat cafés

NOW YOU SEE ME LIVE