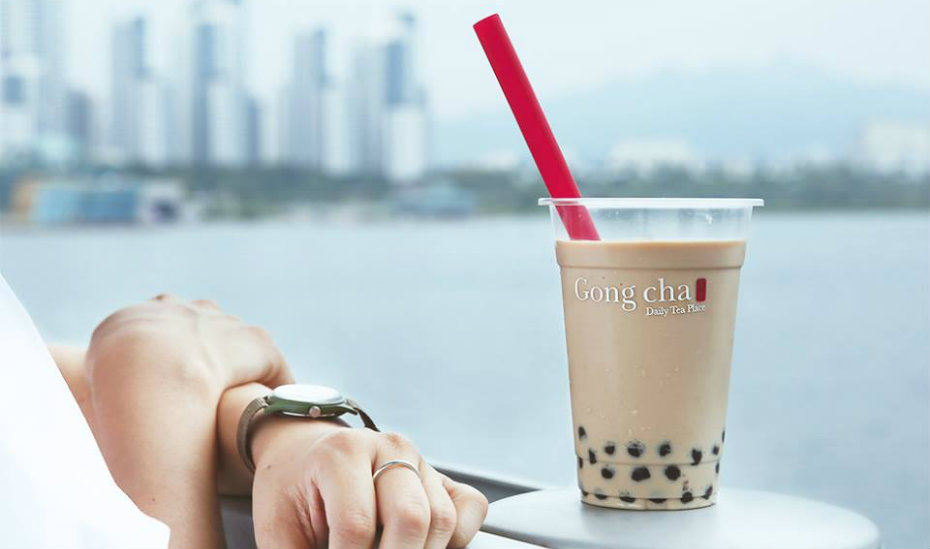 Will we see the start of the bubble tea wars in Singapore? Pick your allegiance now.

It only took nearly two months and a whole bag of mixed reviews about the rebranded LiHo from bubble tea enthusiasts (like us) until we heard the good news: bubble tea darlings, Gong Cha will be making a comeback sooner than expected.

Keep in mind, Gong Cha did promise a return when they said their goodbyes and people queued patiently at the ‘last’ Gong Cha outlet at Marina Bay Sands, but we didn’t think it would be so soon!

Teasing their return with a Facebook post, Gong Cha’s comeback also brings a lot of questions and confusion about the rebranding to LiHo, and the location of Gong Cha shops have now been LiHo-ed islandwide. But for now, we’ll just sit back and watch this return happen. As for me, I can’t wait to get my fix of Earl Grey Milk Tea with pearls from Gong Cha (sorry, LiHo). 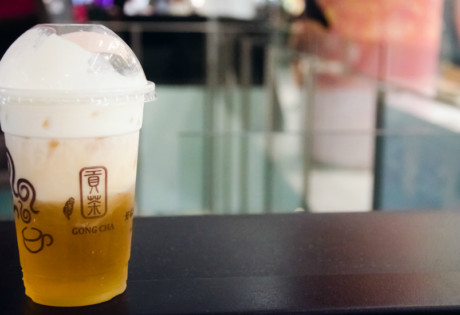 Can’t get enough of caffeine? There’s the Coffee Festival coming up soon, or jump on to another trend, the goth latte.