Is it any wonder that news coming from Spa Esprit Group gets us excited? These guys do the coolest things in Singapore, whether it’s a hippy farmer’s market at Open Farm Community, life-changing pastries at Tiong Bahru Bakery, or a new tongue-in-cheek campaign for waxing chain Strip. The latest for the local lifestyle giant is pop-up dining concept Lazy Susan, and you need to have a seat at the table. Here’s why:

Brunch and breakfast plates here are fun, atypical and delicious

On how Lazy Susan came about, founder and CEO of Spa Esprit Group Cynthia Chua said, “We felt there’s too little focus on good breakfast and cafe food. There are no lack of places to go for dinner, but it’s hard to find great breakfast spots everywhere in the world – and they all say it’s the most important meal of the day. Why can’t I get good oatmeal porridge with compote made from garden-fresh ingredients? It got me dreaming about gourmet breakfast, which then led to us setting up Common Man Coffee Roasters. And it was a hit because people really want amazing eggs benedict. But after that, I got bored again and thought, how many times can you interpret eggs benedict? Can we do cafes in a more diverse way? I wanted to do elevate the local cafe culture by offering a different kind of menu. I wanted something Asian-inspired, but not the typical fusion food – I feel like there can be something else different.” 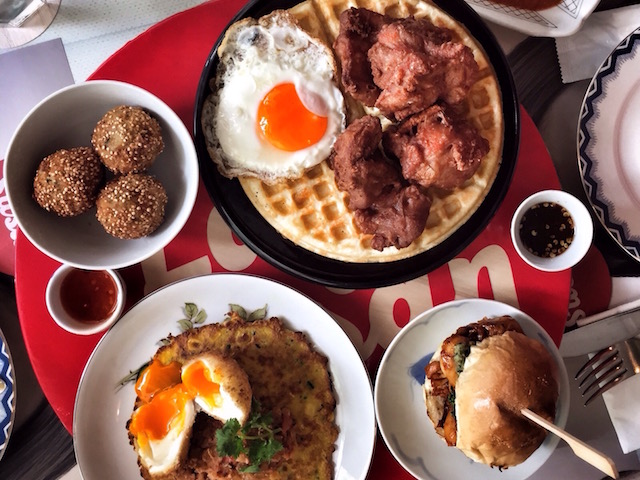 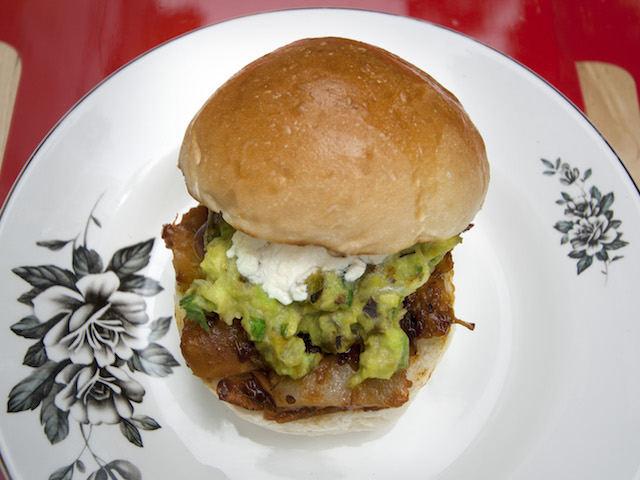 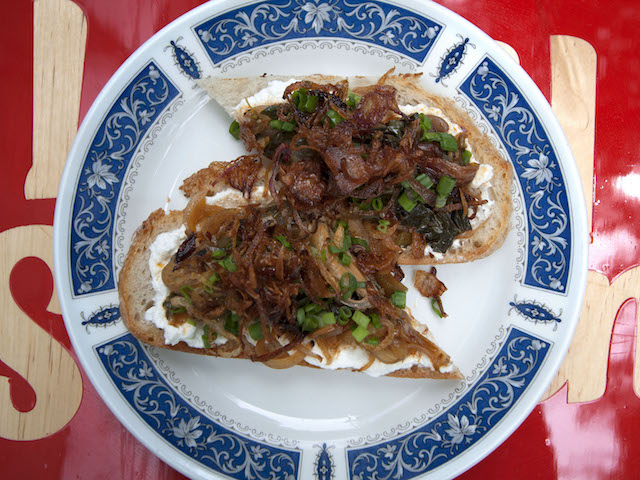 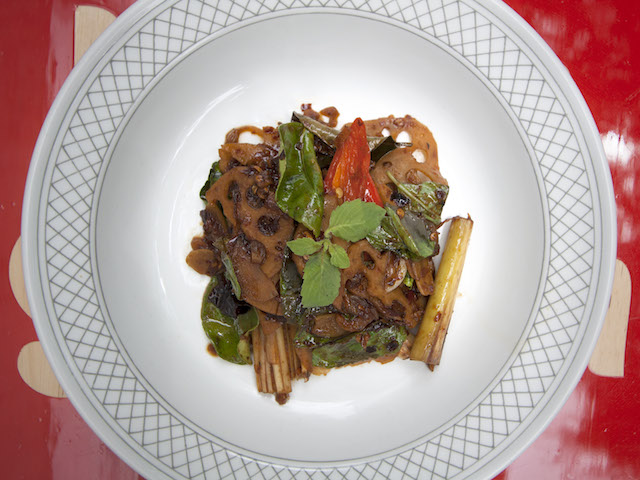 It’s happening at House at Dempsey and Open Door Policy

From 3 to 27 December 2015, Haan Palcu Chang, a Chinese/Romanian cook as he calls himself, will take over House at Dempsey’s kitchen on Thursdays to Sundays. The lanky (and may we say yummy-looking) chef has an impressive CV, having worked around a number of critically acclaimed restaurants in the world, including one-Michelin-star places Kokkeriet and Kiin Kiin, plus Bar Isabel (Toronto), Fiskebar (Copenhagen), Saturne (Paris), Le Verre Vole (Paris), Le Mary Celeste (Paris) and Hero (Paris). His cuisine style is worldly and flavour-driven, inspired by different ethnic culinary traditions.

Cynthia had met the uber talented Haan in Paris, when he was helming the kitchen at Le Mary Celeste. “There is something unique about how he puts his dishes together,” says Cynthia. “I felt that he knew how to use ingredients in clever, refreshing ways, and the results aren’t too heavy for me. Haan is very good with vegetables (his mother has a farm in Canada), and that’s why I’m attracted to him – not many know how to do vegetables well. The jackfruit slider is vegetarian, and it’s the best veggie burger ever! Also, did you know he’s only tasted and made har cheong gai for the first time when he arrived in Singapore? I’m afraid to show him too many things. I’m impressed that he’s not a local, but he could appropriate these flavours well. Maybe it’s his diverse background. He’s an interesting character, and so is his interpretation.”

In our little tete-a-tete with the creators of Lazy Susan, we asked Haan how he came up with the menu. “I try to do something unique every time, something that you can’t find anywhere else. Putting together this menu had been a two-week process, starting with me eating at as many places as I could in four days. It was intense. I also visited the markets. I spent about three days thinking about the recipes, and the last week testing them out in the kitchen. Singapore is culinarily diverse, and I noticed the four big ethnic groups right away. It was definitely challenging to take in the complexity of flavours in a short amount of time and interpret them honestly. The most difficult thing on the menu? It’s the prawn paste chicken. Every component – from the shrimp paste and the batter to the marination and frying – matters!”

It’s not called Lazy Susan just because the name’s cute. Like the revolving tray commonly seen at Chinese restaurants, Spa Esprit’s new pop-up dining concept is a travelling cafe of sorts with an Asian flair. “Say, if we were to do Lazy Susan in England, I’ll collaborate with a British chef that respects the traditions of English breakfast, but at the same time injecting the Asian flavours represented by Lazy Susan,” says Cynthia. “It’ll be interesting to see what will come out of it.” Expect to see Lazy Susan popping up in other cities!

But, world domination isn’t Lazy Susan’s only game plan. “I would love to see more people inspired by the pop-up, and experiment with local food,” says Cynthia. “I hope that Lazy Susan will propel more pop-ups; I want to see Asian hawker food being accelerated into a new dining segment altogether.”

The next stop: Chef Haan will continue his collaboration with Spa Esprit at Open Door Policy – good news if you find yourself wanting more of his wonderful meals!

By popular demand, Lazy Susan will be extended until 7 February at Open Door Policy – whoop whoop!

Like Lazy Susan on Facebook, and create your own Susan at www.CallMeSusan.com for a chance to win a treatsome with Susan!