You’ve probably read enough travel bucket lists to last several lifetimes; each spewing out the same ol’ tired clichés like climbing up to the top of the Eiffel Tower, chasing the Big Five on a safari, or seeing the Northern Lights. Yawn. If you’re looking to tread the path less travelled – but still have an epic, life-changing experience nonetheless – here are eight unique and not-so-clichéd travel bucket ideas for you to carpe diem the heck outta your next vacation.

It may have earned its dubious title under the ironclad rule of Kim Jong-il, but these days, the Democratic People’s Republic of Korea (DPRK) isn’t so reclusive anymore – having welcomed more than 100,000 visitors in 2014. So why visit North Korea? Well, why the hell not? Where else would you get the chance to go off the grid and experience first-hand a strangely fascinating land that seems permanently frozen in the Cold War era – albeit under the watchful eye of an assigned local guide.

Warning: this is not for the faint of heart. If bungee jumping and skydiving isn’t enough action for you avid thrill-seekers, maybe hurtling from 0 to 128 miles per hour in a jaw-dropping 3.5 seconds will do the trick. Yup, we’re talking about Kingda Ka: the world’s scariest and highest (45 stories!) roller coaster at Six Flags in Jackson, New Jersey. Think about what an awesome anecdote you’ll get out of this – that is, if you actually survive the ride and don’t pee in your pants.

Ok, so hot-air balloon rides are a teeny bit clichéd, but it’s all about location, location, location. And as far as awe-inspiring views go, there’s nothing quite like floating over the rugged landscape of Cappadocia, Turkey as the rising sun peeps over the horizon – where there are magical fairy chimneys (rock formations) as far as the eye can see.

4. Go wild on the Galápagos Islands

Forget zoos and dessert safaris: for a slice of wildlife heaven in its purest and most untouched form, it can only be the Galápagos Islands. After all, this volcanic archipelago (which lies 1,000km off the coast of Ecuador) was the very spot that inspired Charles Darwin’s theory of evolution. And for lovers of Mother Nature, it doesn’t get better than getting up close with an unrivalled diversity of plant and animal species like the native Galápagos giant tortoise, marine iguana, and fur seals in this tropical paradise. 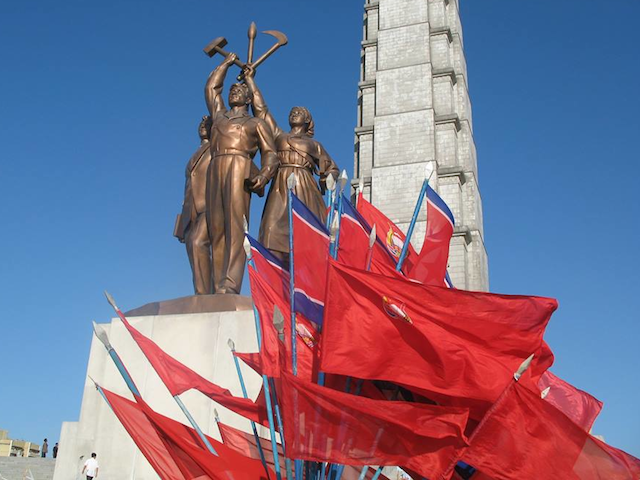 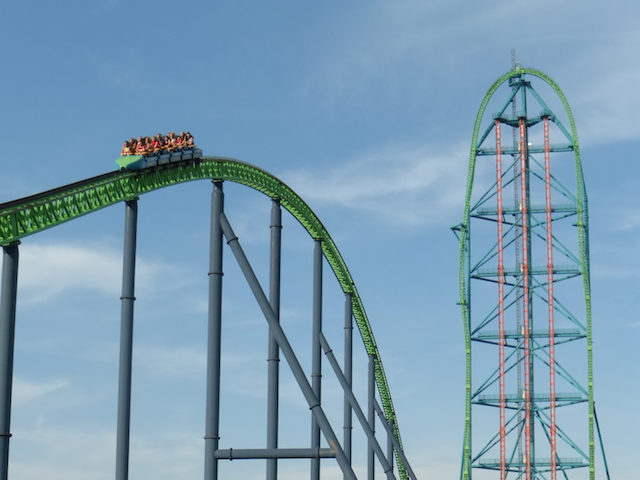 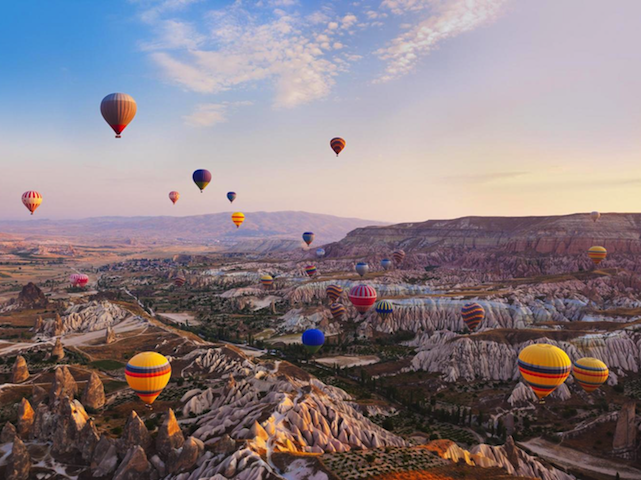 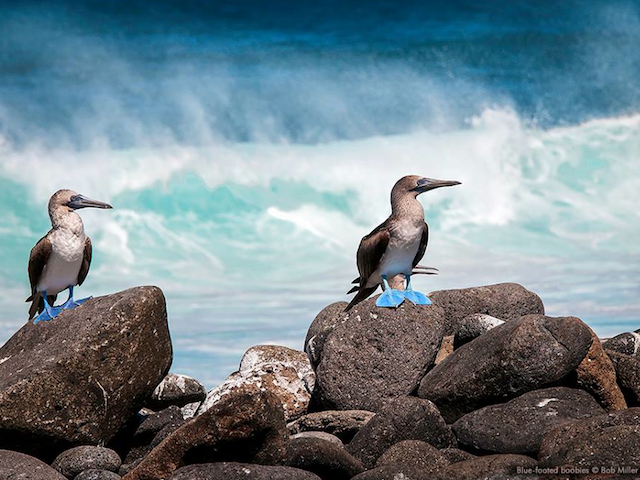 Get up close with exotic wildlife on the Galápagos Islands (credit: Galápagos Conservancy) 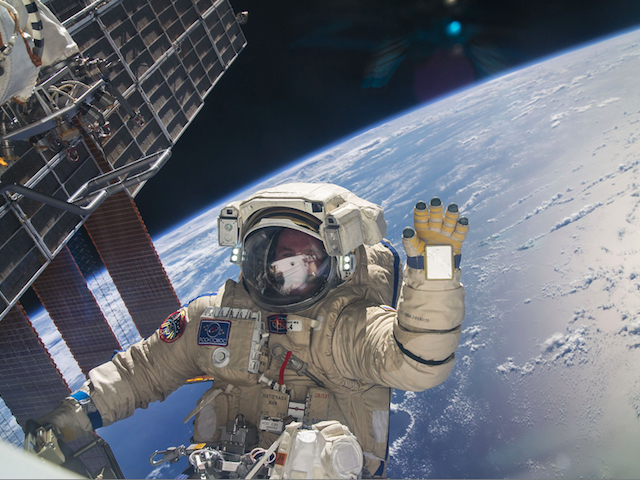 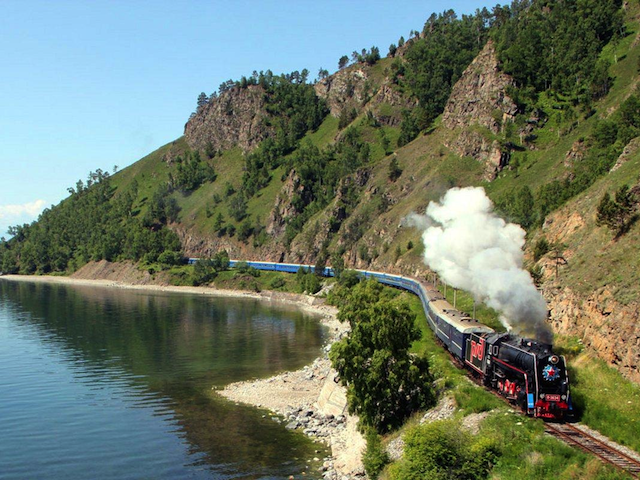 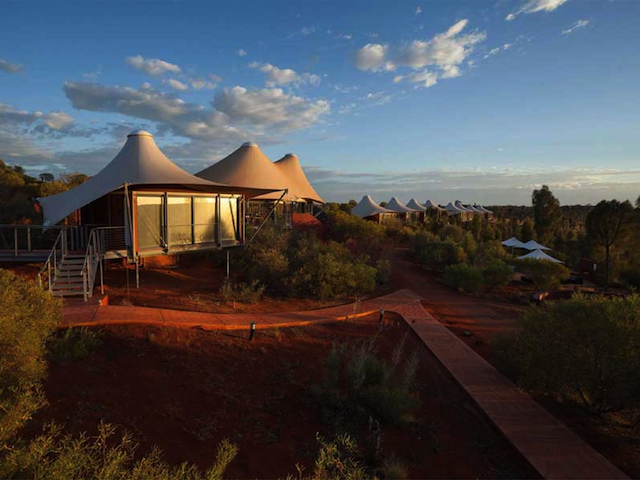 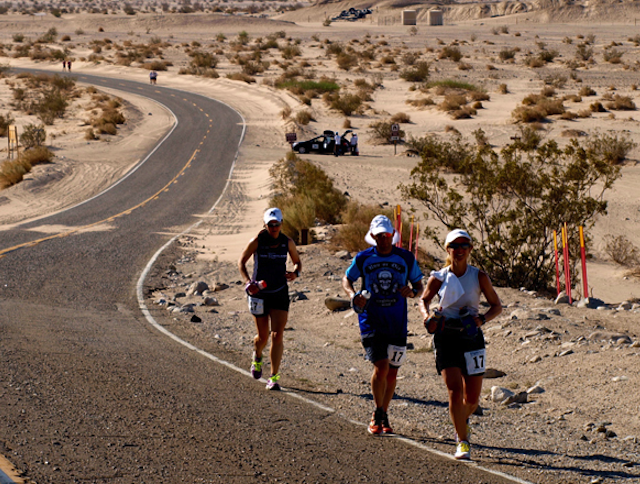 As far as travel bucket list ideas go, this one may be bit far-fetched – even out of this world (sorry, couldn’t resist). But if you happen to have a cool US$20 million to spare, it’s not impossible to have a stellar vacay to the stars. How? Just ask Space Adventures. Dubbed “the world’s premier company for space tourism”, they are the guys that’ll help you fulfil your fantasy of re-enacting Apollo 13 with circumlunar missions, suborbital flights, space walks, and training programmes.

The Orient Express has been featured in many a travel bucket list. But if you’re looking to venture off the track for a far more adventurous voyage, the Trans-Siberian Railway is the way to go. Connecting Moscow to China, Mongolia, and North Korea, this massive Russian railway network (and longest in the world) may not have the same old-world glamour as its Oriental counterpart. But for intrepid travellers, it’s a once-in-a-lifetime opportunity to check the region’s lesser-known locales like Kiev, Yaroslavsky Vokzal, Ulaan-Baatar, and Harbin off their bucket list.

7. Go glamping in the Australian Outback

We understand that roughing it out in the wilderness, Revenant-style, isn’t exactly everyone’s cup of tea. And there’s no reason to, really. So the next time you hit the rugged terrains of Australia’s Outback, why not ‘glamp’ it up with glamping? Whether it’s waking up in an air-conditioned tent, feasting on a five-course candlelit dinner under the dessert sky, or enjoying a private massage with uninterrupted views of Uluru, camping won’t get any better – or more luxe – than this.

So you’ve crushed Standard Chartered Marathon year after year and New York City is next on your to-do list. Pfftt…child’s play. If you think you’ve got what it takes – guts, grit, and a whole lotta endurance – we dare you to tackle an ultra-marathon. Marathon des Sables, Grand to Grand Ultra… there are plenty to choose from, but our money’s on Badwater as the world’s toughest ultra-marathon: a 135-mile course through two mountain ranges in California’s Death Valley (the hottest spot in the U.S.) that takes place during the hottest month of the year, July. Conquer this, and we’ll guarantee that everything else will be a walk in the park.