Called Epizode Festival, the dance music festival in Vietnam will usher in the new year from 31 December 2017 to 10 January 2018 – yes, that’s 11 days of non-stop parties

Hanoi’s great, and Ho Chi Minh ranks high when it comes to a short trip from Asia. But we’ve also told you why Vietnam’s Phu Quoc Island is a great vacation idea, and we’ve found yet another reason to check it out. Festival fans, you’ve probably sifted through our guide of music festivals you can still visit in Asia this 2017, but here’s one more to add to the list. On its sophomore run is the notorious Epizode Festival, a dance music marathon that takes place on the beaches of Phu Quoc Island for two whole weeks. Yes, you read that right; and double yes, this one’s a real beast of a bash. For starters, the festival’s merely teased an inkling of its DJ-dominant line-up, and it’s already making house and techno purists jumpy. Headliners include legends like Dubfire and Luciano, and trendsetters always on top of their game like Dixon, Loco Dice, Chris Liebing, Pan-Pot, Nic Fanciulli and more. This reveal has already surpassed the quality of Epizode’s debut which kicked off on New Year’s Eve of 2016, and there’s still many more to come. 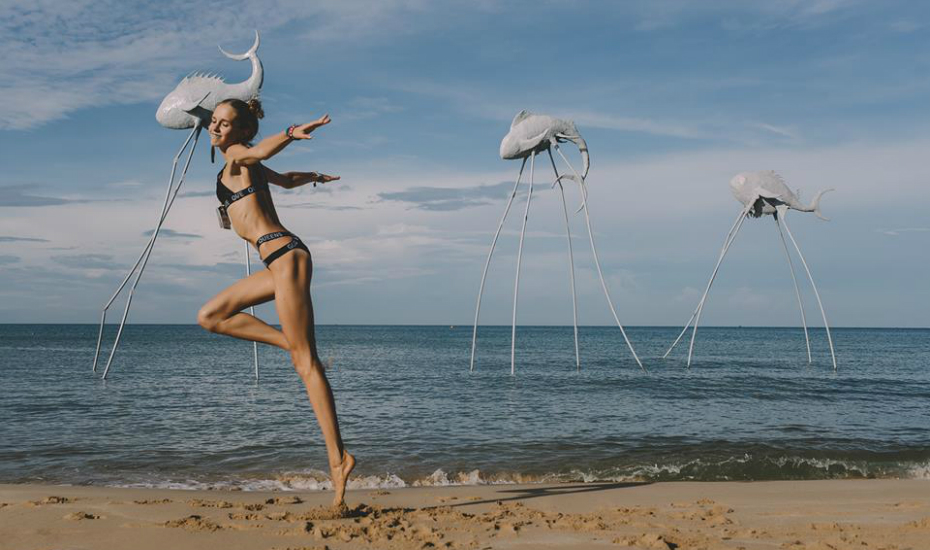 But if you ask me what makes a festival more memorable than its music, it’s the world it creates with its installations, stages, and fringe events. Visually, a festival should be magnificent, and Epizode looks to be no exception. Think Dali-esque stilt-walking fishes, enormous UFO-like structures, bamboo forests and balloons that float above the ocean – lose yourself in this dreamscape, and you’ll never want to leave… But let’s be honest, after 11 days of non-stop raving, you’d want to leave eventually. 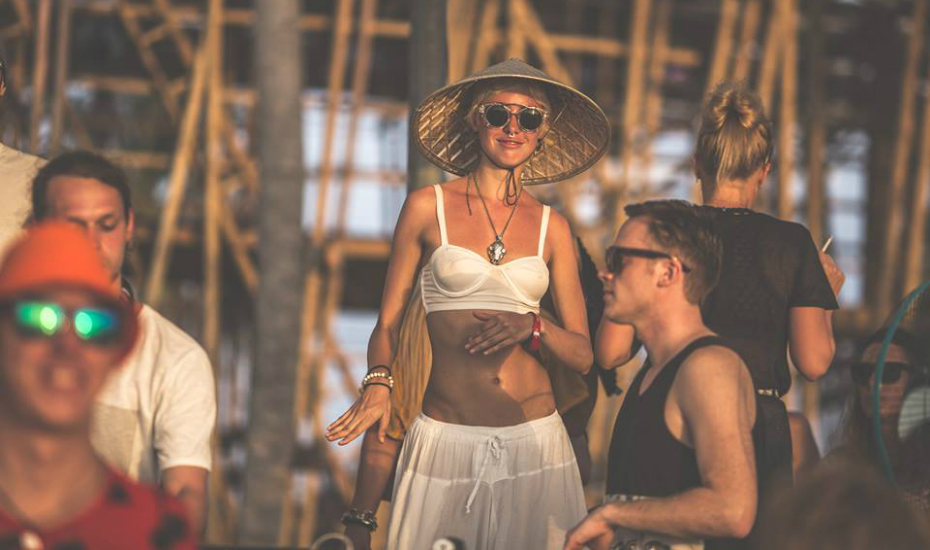 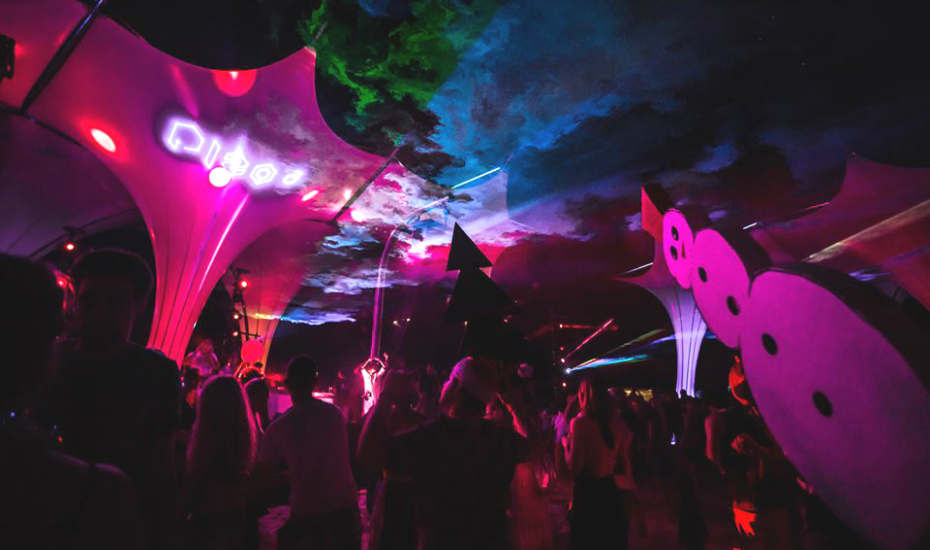 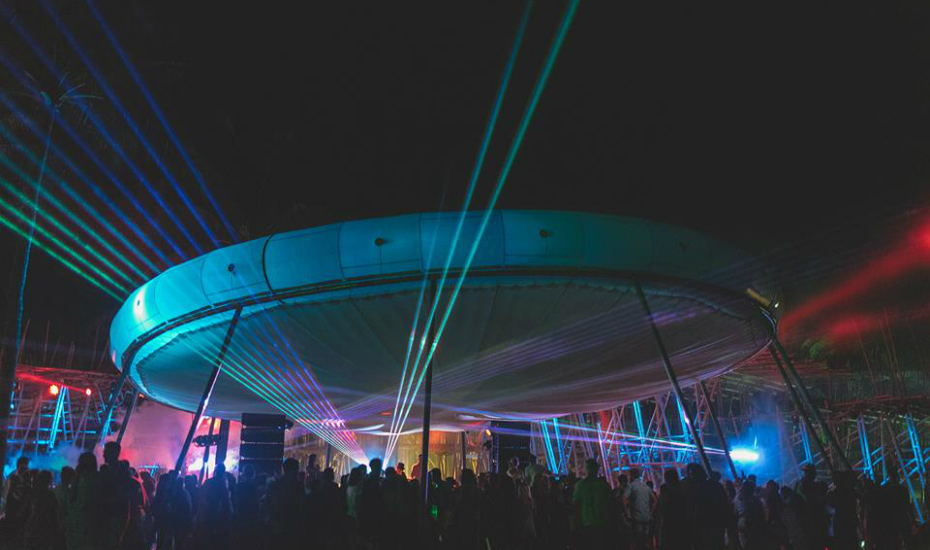 Thinking of doing a quick trip out of SIngapore? Here’s our guide to the best road trips to Malaysia, and best boutique hotels and hiking trails in Southeast Asia.