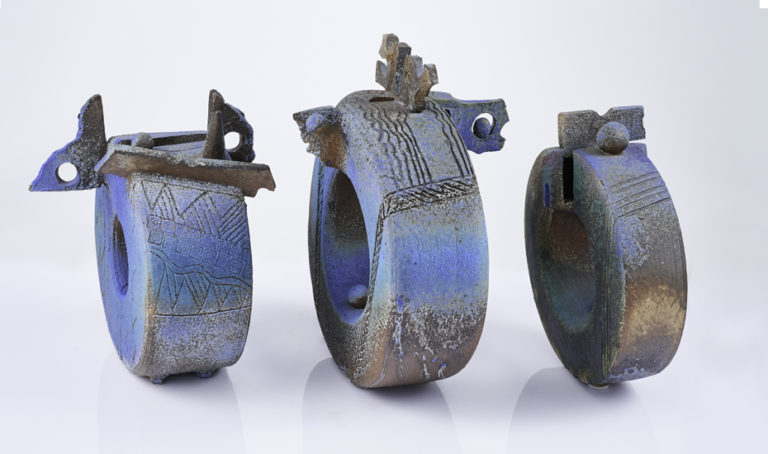 The National Gallery Singapore has, under its belt, an impressive collection of artworks by prominent Southeast Asian and Singaporean artists such as Latiff Mohidin, Georgette Chen and Chua Ek Kay. And joining the much celebrated #artsquad is pioneering local ceramist and Cultural Medallion winner, Iskandar Jalil, who will be making his debut at the Gallery with an exhibition dedicated to his artistic practice from the ’60s to present day.

If his name doesn’t ring a bell (and it should!), Iskandar Jalil is a prolific, award-winning Singaporean ceramic artist whose works are highly regarded worldwide. To get you up to speed, here are 10 interesting facts about Iskandar and his very first exhibition at the National Gallery.

Iskandar Jalil wasn’t always a professional artist – he started his career as a maths and science teacher.

Iskandar was inspired by Japanese culture and the country’s way of life during a scholarship stint to Nagoya, Japan in 1972 as a ceramic engineering student. These influences can be seen in Tuna for Sashimi “N”, a clay piece featuring the soft textures of tuna sashimi.

To him, there are no two ways to mastering the craft. Discipline, hard work, authenticity and instinct are philosophies that he adheres to – the artist is famed for his strict commitment to perfection, and his one-hand pottery technique.

Some unique features of his works range from the use of twigs as embellishments, Southeast Asian motifs and Jawi calligraphy, tactile textures and characteristics of Japanese ceramics styles.

He has a cheeky sense of humour, too: highlights like Sit the Chair, a clay and copper sculpture, shows a tongue-in-cheek take on the bureaucratic hierarchy in Singapore. While Ay-Yah Stop at Three Only is Iskandar’s critical commentary of the National Family Planning Campaign, a government-led social initiative which ran from 1972 to 1987.

Other interesting pieces that give an insight into the artist’s temperament and personality include Alamak Netball Again, a porcelain wall relief piece influenced by his observations teaching netball during his stint as a physical education school teacher.

His works can be found in the private collections of prominent world leaders, such as former US president George Bush, the Sultan of Brunei, and the late Lee Kuan Yew.

This master potter and educator has decades of mentoring students under his belt. Some of his famous students include Singaporean filmmaker Royston Tan, local actress Zoe Tay and arts critic Kirpal Singh.

A must-visit for arts lovers, Iskandar Jalil: Kembara Tanah Liat (Clay Travels) highlights the importance of Iskandar Jalil’s artistic practice to modern art in Southeast Asia through his personal experiences. For an in-depth understanding of the pieces on display, sign up for a guided tour (30 September), attend a talk about his work (3 September 2016 and 7 January 2017) or learn the basics of clay at a ceramics workshop (4 September, 2 October, 6 November and 4 December). Iskandar Jalil: Kembara Tanah Liat (Clay Travels) has a limited run from 1 September 2016 to 28 February 2017. Admission is free, so mark your calendars and don’t miss out!

For more information and ticketing details, visit the official website.

This article is sponsored by National Gallery Singapore. 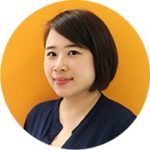 Chelsia is one who enjoys perfecting the Shavasana, Netflix marathons, aisle seats and a healthy dose of sardonic humour. She's been about town covering lifestyle topics ranging from arts and culture, food and drink to fashion and beauty, and now focuses her experience on client projects.