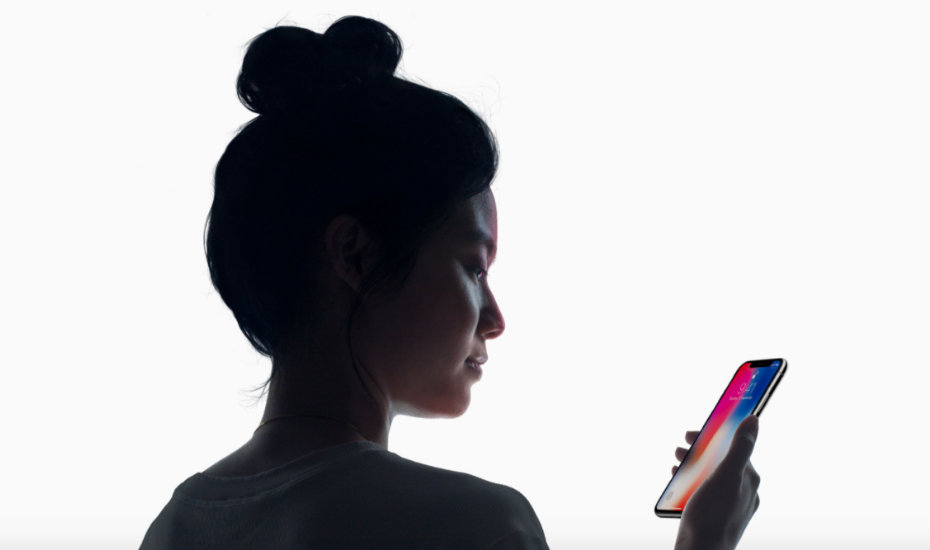 What’s the deal with the new Apple iPhones? We give you the rundown on the new features

UPDATE: It’s official, the iPhone 8 and 8 Plus is now available island-wide! Singapore is one of the few markets where the new iPhones are released and die-hard fans came in from Singapore and all over the world as well – with some of them queuing overnight to get first dibs on the new iPhones. The iPhone 8 costs SG$1,148 for the 64GB model or SG$1,388 for 256GB, while the iPhone 8 Plus costs SG$1,308 for 64GB and SG$1,548 for 256GB.

Check out our Instagram stories to see what went down at the store this morning!

So Apple launched a couple of spanking new gadgets recently that of course, look mighty impressive as always. This time, Apple has made it harder for us to make a choice – in addition to launching the iPhone 8 and 8 Plus, they’ve also added a super premium iPhone X to the mix.

But before we start getting into long queues and waiting lists, we rounded what you need to know about the new phones – and whether a phone upgrade is on the cards for you. 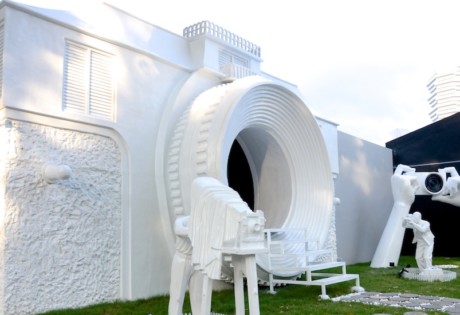 This vintage museum has over 1000 cameras!

The 8 and 8 Plus may have HD Retina Displays like their predecessors but the X has a Super Retina Display with more pixels per inch. It’s also the first iPhone that uses OLED and HDR technology for its display, which produces richer colors and more life-like images.

Pick your size! You get a bigger 5.5-inch screen with the iPhone 8 Plus, but it is significantly bulkier than the smaller version. The 4.7-inch screen on the 8 is more comfortable to navigate around with one hand, but you sacrifice almost an inch of screen real estate. The iPhone X sits between the two in terms of size and weight and has an even larger 5.8-inch screen because of its nearly bezel-less design. Storage-wise, they all come in 64GB and 256GB.

Self-explanatory – no more loose cables around!

Replacing the fingerprint scanner on the iPhone X, the phone will use FaceID technology to unlock the phone and authenticate payments, which (according to Apple) is even more secure than TouchID, if you’re a skeptic. True or not, it doesn’t seem to be as convenient as placing your finger on the phone – something that has become second nature to iPhone users by now. The 8 and the 8 Plus keeps the fingerprint scanner on the home button, though.

Both phones have a second telephoto lens for better zoom and DSLR-like portraits so if having a good camera phone is important to you, upgrade! Apple also added “Portrait lighting” to Portrait Mode, which acts as ad-hoc “studio lighting” to make portrait shots look much better. The X also has a slightly faster aperture and optical image stabilization on both lenses. Selfie lovers, it does Portrait mode on the front camera too.

All the new phones will come with Apple’s Augmented Reality kit for immersive gameplay and interactive apps. The TrueDepth camera on the X’s front side has a special setup for face mapping so this is going to elevate the experience more. Use this technology to put on your favorite Snapchat filter or an Animoji version of yourself.

According to Apple, an Animoji is a “custom animated messages that use your voice and reflect your facial expressions.” They’re working on a wide range of 3D emoji models, including monkeys, cats, dogs, and… poop.

The iPhone 8 and 8 Plus can be pre-ordered from September 15 from all major telcos and will launch on September 22, while pre-orders for the iPhone X begin on October 27 ahead of its launch on November 3.

Purchasing the iPhone X straight from the source will set you back SG$1,648 for the 64GB model and SG$1,888 for the 256GB model, which are available in silver and space grey. The iPhone 8 costs SG$1,148 for the 64GB model or SG$1,388 for 256GB, while the iPhone 8 Plus costs SG$1,308 for 64GB and SG$1,548 for 256GB. Both phones are available in silver, gold, and space grey. Save your money: it ain’t going to be cheap.
Like this story? Here’s more we think you’ll enjoy:
Online shopping apps to keep on your phone
Best photography apps to download
Health gadgets and apps to help you live better