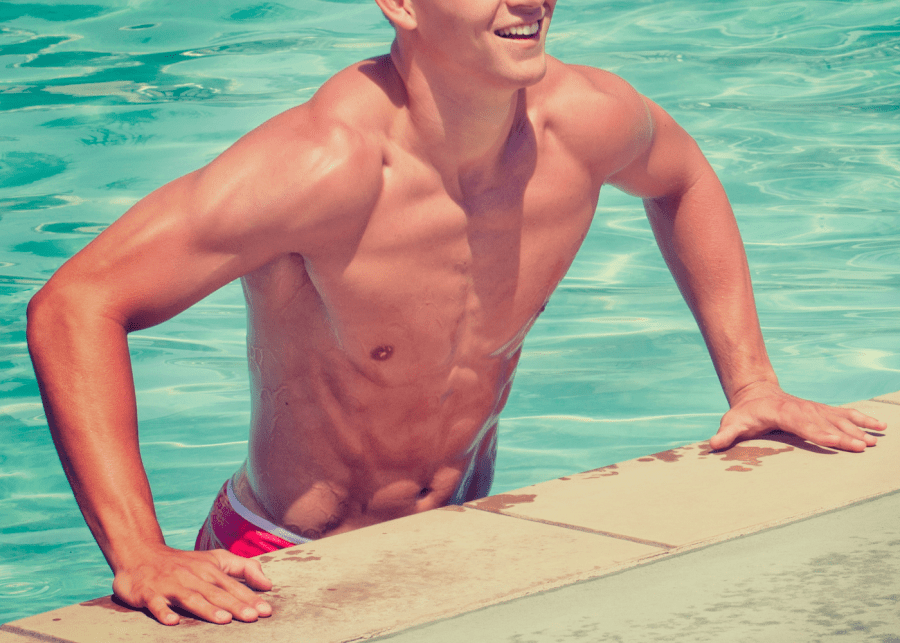 Whether you want to feel good about looking ripped or get on stage and be the next Arnold Schwarzenegger, this is the abs workout you need...

Six-pack abs are a highly sought after aspect of the human physique – for function and aesthetics. They’ve come to symbolise hard work, commitment and dedication. Having a sick six-pack is a dream for many. And you probably think you have to add thousands of sit-ups to your daily workout to get washboard-like abs. But that’s a common misconception.

All you need to do is train your abdominal muscles two to three times a week with a degree of intensity. That’ll encourage them to grow bigger and stronger. You also need a low body fat percentage so your abs become visible. Sounds fairly straightforward, right? To be honest, it is.

The main barriers most people face in the pursuit of the mystical six-pack are quitting too early or having exercises and diets that aren’t suited for the goal. Depending on your starting point, you need to give things time. Ensure that your action plan will deliver the goods, be consistent, and you’ll eventually be walking down the beach with killer abs.

To start, don’t make these mistakes!

When it comes to building a god-like six-pack, there are plenty of misconceptions out there. Let’s put those myths to rest once and for all with these truth bombs:

Myth: You need to work on your abs every day.
Truth: Training your core and abs two to three times a week is more than enough.

Myth: You have upper and lower abs.
Truth: The abs we see and want is a muscle called rectus abdominis. However, it’s actually a multitude of muscles that make up your core region.

Say goodbye to sit-ups and hello to progress

If you want to build abs that are strong and look great, focus on three main holds: anti-extension, anti-lateral extension and anti-rotation. Fret not, these sound more complicated than they actually are!

Anti-extension exercise: a simple plank. Your core muscles hold your body in a position to strengthen it and prevent it from going into extension. Keep your back parallel to the floor and, if you want to make it harder, widen your feet.

Anti-lateral flexion: the side plank (it’s the same as the normal plank). Your core holds your body in position and prevents it from flexing laterally. When getting into position, make sure your elbow, which is resting on the floor, is directly below your shoulder. Focus on driving your hips up away from the floor, while holding your head in line with your spine.

Anti-rotation: the Pallof press. This is my favourite core exercise. It’s where you stand or kneel and hold a resistance band at length, which forces your core to contract and prevent you from rotating. Focus on keeping your shoulders down, arms straight and encourage breathing into your diaphragm instead of your chest. Let's get physical! Go beast mode at the gym

You can’t out-train a bad diet

The second part of the puzzle? Body fat reduction. That’s where most people struggle. If you’re trying to reduce body fat, you need to expend more calories than you consume daily. That’s called a calorie deficit – maintain it for consecutive days and you’ll notice your body fat reduce.

The best way to calculate calorie deficit is to work out your total daily amount of calories and take away 10% to 15%. From my experience as a coach, it causes noticeable changes in a few weeks. It’s also sustainable for a longer time, which means you’re more likely to stick with it. Tip: short-term crash diets are not the way to go. They’re unsustainable and dangerous for the body. If you’re like me, you want to build a lifestyle you enjoy, one that gives you the best results so you won’t stray from the path.

It can be confusing finding a diet that reduces body fat. However, some food sources are better than others. Stick to a high protein, moderate carbohydrate and low fat diet. Yes, I’m telling you to eat carbs: 1g of protein and 1g of carbs yield only four calories, while 1g of dietary fat yields nine calories (more than double!). With a diet that mainly features protein and carbs, you can eat a larger volume of food. Plus, carbs will keep you fuller for longer, which means you’re less likely to snack. And who can say no to carbs, right?

So if you want stunning abs in no time, focus on training your core, incorporate this workout and plan a calorie deficit diet to get your body fat to a level where those elusive abs finally make an appearance. Remember: Rome wasn’t built in a day. Have patience, trust the process and things will start taking shape. 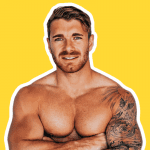 Ben Shepherd is an online fitness coach at Beach Fit Coaching who works with motivated individuals all over the world to build a better version of themselves. Everyone has individual needs, so he builds tailored workouts and personalised meal plans to ensure clients reach their goals in the most optimal manner possible.

Comfy activewear for every workout

Break a sweat with a personal trainer