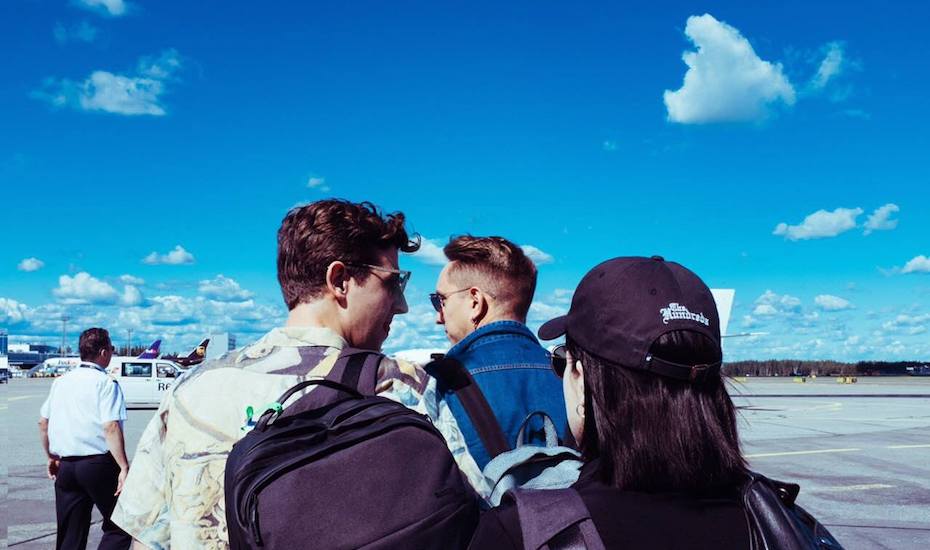 After a whirlwind tour, The xx is FINALLY bringing their I See You series to Jakarta next year! Catch the British trio at Jiexpo Kemayoran on 23 January 2018.

Gutted that you missed The xx when they came to Singapore and Japan this summer? You’re not alone. (Our neighbouring countries get all the good concerts!) Luckily, the British indie pop trio had so much fun in Asia that they have just announced that they are bringing their I See You concert tour back to the region with more dates revealed in Jakarta, Kuala Lumpur, Hong Kong, Taipei, Manila, Osaka and Tokyo! Yesss!

We had so much fun in Japan and Korea this summer, and we can’t wait to bring the I See You Tour to Asia early next year! It will be our very first time in Indonesia and Malaysia and we are so looking forward to meeting you all. To gain access to our fan pre-sale on Tuesday 17th October, sign up for our email list http://xxe.ht/splaisa xx The xx

The xx will be performing their concert in Jakarta on Tuesday, 23 January 2018 at Jiexpo Kemayoran. No word yet on whether they’re bringing a special guest (The xx brought Sampha along to perform at their Singaporean leg), but it is highly likely that there will be guest appearances if their past concerts are any hint. If you’re afraid of tickets running out, fan pre-sale starts Tuesday, 17 October at 8AM Jakarta time, whereas general sale starts Friday, 20 October at 9AM. Want to be the first in line for tickets? Easy. Just sign yourself up at thexx.info/tour. We’ll See You there!

Pssttt…if you can’t make the Jakarta concert, here’s where else The xx are playing in Asia:

The xx Concert in Jakarta: The British indie pop…