Were you once crowned beer pong King or Queen back in those crazy days of college? Well, here’s your chance to reminisce, play, and win big, with a IDR 15,000,000 cash-prize at the first-ever premiere beer pong tournament in Jakarta.

Think you got a knack for beer-pong? Relive those good ole’ care-free college days with Triple Up Beer Pong Championship, the first-ever premiere beer pong tournament in Jakarta. Put your money where your mouth is and showcase your brilliance at this college classic, as there are insane cash-prizes up for grabs. No longer are you playing with cheap beer just for kicks – we’re talking about a grown-up version of this uni-party staple, mainly because there’s the grand cash prize of IDR 15,000,000 on the table. Grab your most skilled drinking buddy to face off and try your best shot at winning the beer-pong tournament running in Queenshead Kemang from 30 November to 3 December.

But hey – when you’re drinking that much beer and having fun, no one’s really a loser, right? To join in, all you have to do is pay up the registration fee – IDR 100,000 per team covers the first round, or you can forgo the qualification rounds and get an assured spot at the Main Event by dishing out IDR 500,000 per team. Registration closes on the 24th of November, head on over to www.tripleupchamps.com to secure your spot. So, who’s got game? 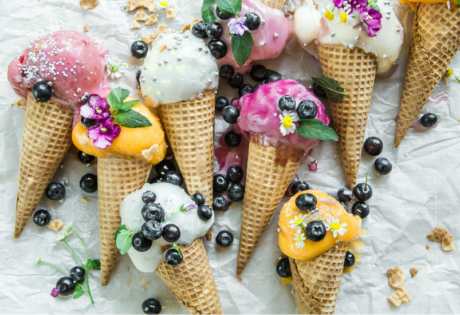 30 fun things to do in November

Triple Up Championships is on from 30 November – 3 December 2017 at Queenshead Kemang.

This article was proudly sponsored by Triple Up Champs.

The Triple Up Beer Pong Championship is the…