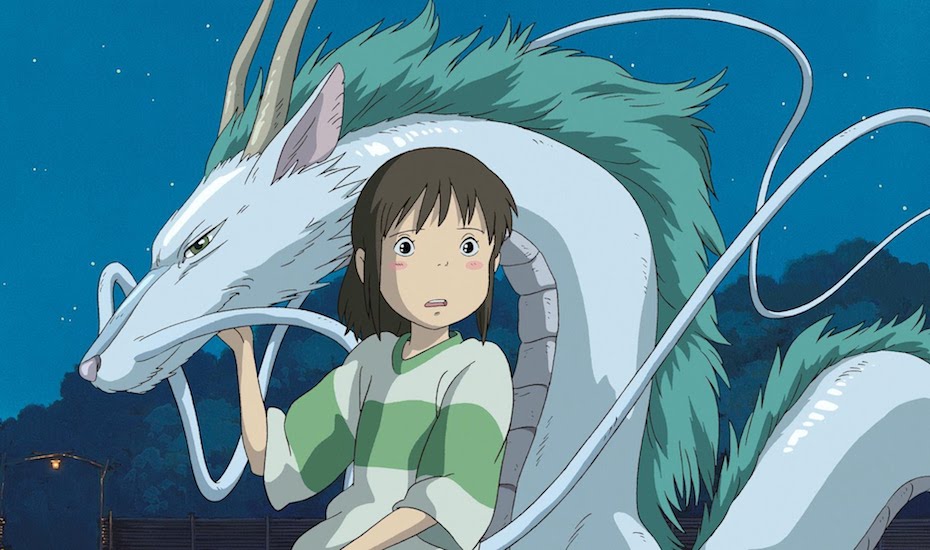 The World of Ghibli Jakarta is screening Hayao Miyazaki's beloved anime classics in movie theatres across the city!

Hayao Miyazaki fans, wait for it – there’s a Studio Ghibli Film Festival coming to Indonesia! Honoring the world’s most beloved animation studio (let’s face it, Disney has nothing on them), the World of Ghibli event takes place from April to September. If you’ve only ever had the pleasure of watching Miyazaki’s unforgettable classics on your at-home TV, now’s your chance to finally catch up on the adventures of Totoro and the rest of the Ghibli gang on the big screen!

For a week each month, one of Miyazaki’s beloved animated films will be screened throughout Studio XXI movie theatres in Jakarta and a handful of lucky major Indonesian cities. First up: The Academy Award-winning Spirited Away (also known as the best anime of all time). Miyazaki’s masterpiece will be followed by the ultimate children’s classic My Neighbour Totoro, adorable Ponyo, iconic Princess Mononoke, and the emotionally rich Howl’s Moving Classic. Ahh, we can’t wait!

Tickets to the movie screenings can be pre-purchased online at the World of Ghibli.