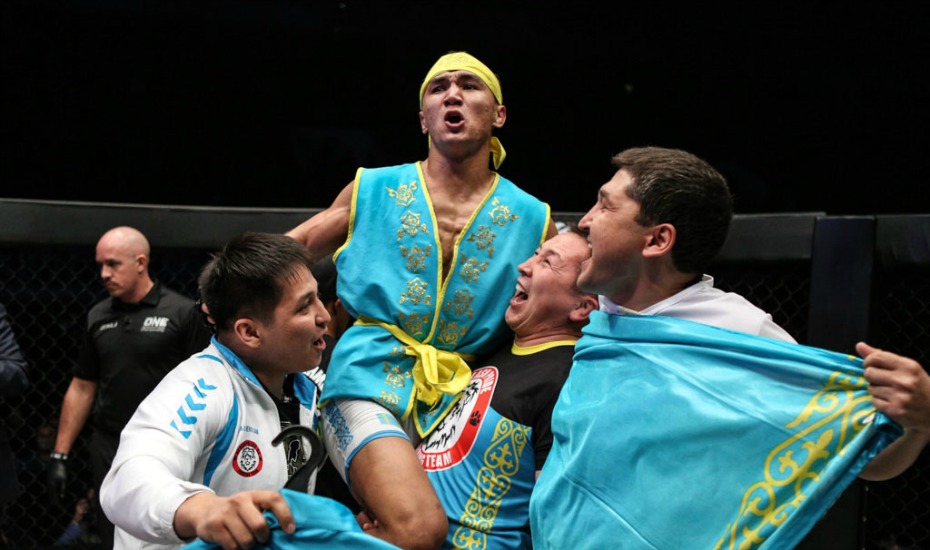 Adrenaline junkies, one of the biggest martial arts events is landing in Jakarta this September, and we’ve got all the details

While we totally love spending our weekends indulging at a hot new restaurant, hunting down the hippest speakeasies in town, or dancing up a storm at a concert, it can get pretty monotonous. That’s why we’re stoked to spice things up this September, when one of the world’s most electrifying martial arts events, ONE Championship, returns to the Jakarta Convention Centre with ONE: Total Victory. And as if that wasn’t exciting enough, the headlining match will be a nail-biting, thrilling bout between two world-class contenders!

We’re gearing up for a gripping competition, as former ONE Flyweight World Champion Kairat Akhmetov of Kazakhstan takes on Geje “Gravity” Eustaquio of the Philippines in the main event. With a near-perfect record (23-1!) and known for his wrestling and striking skills, Akhmetov is definitely a force to be reckoned with. Plus, having just narrowly lost his chance at seizing back the ONE Flyweight World Champion title in a recent bout, you know that he’s going to come back fighting hard for another title opportunity.

Going up against him is the equally impressive Eustaquio. The top flyweight contender and former world title challenger has a decorated wushu background and is noted for his superb grappling techniques. Not to mention – he trains in the high altitudes of the Philippines’ mountainous areas, which is no mean feat. Eustaquio is also known for his unshakeable poker face even in the most nerve-wracking moments – so keep your eyes peeled.

Score 25% off category 2 to 4 tickets using the promo code ‘ONEFANS’, via Cognitix only. Click here to get your tickets. Ticket holders will also enjoy free entry to the official after-party at Blowfish – simply present your ticket stub upon entry to Blowfish.

This article is sponsored by ONE Championship

Live sports events in Jakarta: Why you should not…