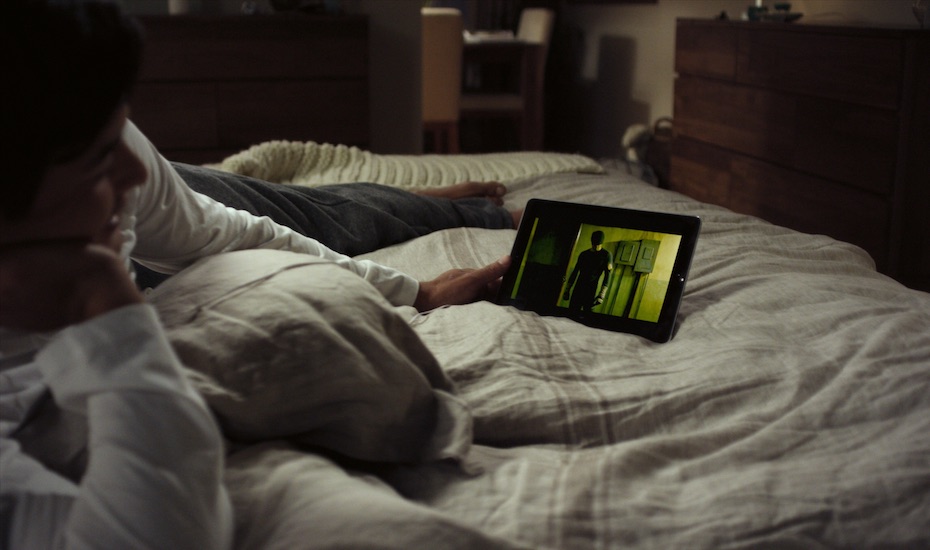 Stuck at home for the holidays? We recommend the top TV shows to binge-watch over the break.

After you’ve watched and rewatched Christmas classics like Love, Actually and The Holiday for the umpteenth time, we’re sure you’re desperate for some new show recommendations to watch over the holiday. From Netflix originals series to well-loved tv series revivals, start popping the popcorn now, because here’s what we’re going to be binge-watching this holiday.

The first season of this beautifully done sci-fi thriller about “sensates” – a group of eight humans around the world, all strangers to each other, who are telepathically connected – first debuted in the summer of 2015, and we were gutted to hear that while it was renewed for a second season, we most likely wouldn’t see Capheus, Kala, Lito, Nomi, Riley, Sun, Will and Wolfgang again for the next two years. Luckily, Netflix is treating us to a 2-hour Christmas special to tide us over before the second season returns on May 2017. Despite the many serious conflicts and tragedies the sensates encounter, the Christmas Special is seen fitting as Sense8 is ultimately a story about deep human connections, and how the characters could “could do anything as long as they’re together.” If you haven’t seen the first season (where have you been?), now is a good time as any to get caught up. We can’t wait.

If you love period dramas (bring back Downton Abbey!) and are beyond fascinated with the royal family, you’ll soon be gushing over The Crown, a ten-episode series that chronicles the life of Queen Elizabeth II. Written by the same person who penned 2006’s Oscar-winning The Queen and the 2013 play The Audience, Peter Morgan’s Netflix original offers a peek into life at the monarchy. High praises are in order for the great cast chemistry, the incredible costumes and especially lavish sets. Our favourite moments included whenever historical markers and scandal was addressed – the toxic London smog, Princess Margaret and Captain Peter Townsend’s affair – even more fascinating snippets for those of us who admired the monarch from outside of the UK.

Those of us who didn’t grow up with Lorelai and Rory Gilmore and their antics all over Stars Hollow have undoubtedly been seeing Gilmore Girls all over their feeds with the recent revival being released on Netflix (yes, we’re talking from personal experience here). Luckily, not only did Netflix make A Year In The Life, a four-part decade-later revival that follows the mother-daughter duo, for, well, a year (four seasons of change to be specific), they’ve also released the entire seven seasons of the series so you can get caught up. Grab some popcorn, and let the nostalgia begin! Word of warning: Full seven seasons is enough to have you holed up in the room from now until the new year.

Netflix Shows to Binge Watch Over the Year-End…