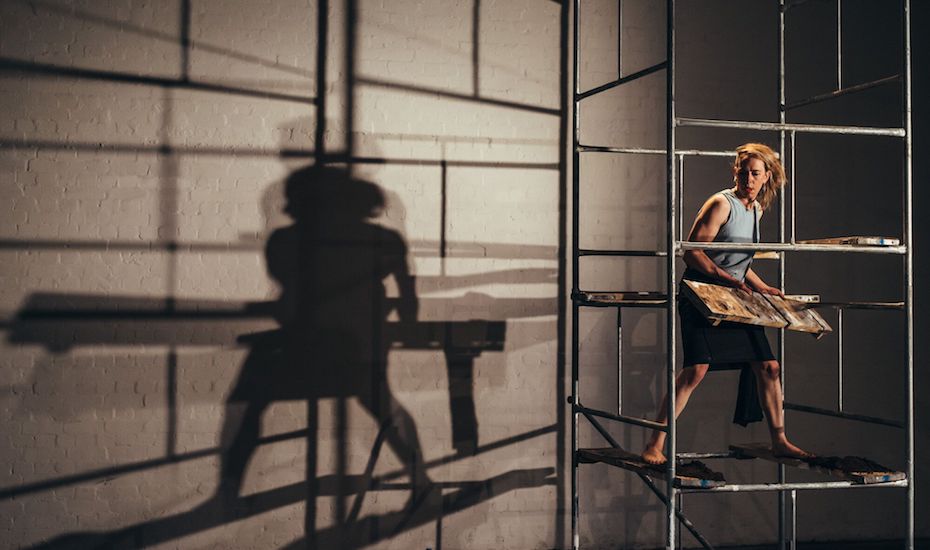 Gather your crew - with a seriously good line-up of music, art, installations, talks, and more, the British Council’s UK/ID Festival Come Together is one cultural event you need to catch. Start planning ahead and make sure that you don’t miss any of these amazing events.

Here’s the jam-packed culture fest you’ve been waiting for – British Council’s UK/ID Festival returns for its second edition on from 17-22 October 2017 at The Establishment. The event packs some of the most note-worthy acts from around the archipelago and the globe into 6 whole days, where you’ll find a wealth of fun things to do. That’s right – whether you’re interested in catching indie films or the latest underground acts, here’s why you should plan to catch British Council’s UK/ID Festival this year.

The UK/ID Festival kicks off with a one-off movie screening of “England Is Mine,” a biopic about the early years of Morrisey before he formed the Smiths. Other film screenings include Hitchcock’s “The Lodger,” accompanied by a live score performance by Sjuman School of Music and the Trinity Youth Orchestra, and a screening of “20,000 Days on Earth,” a fictitious documentary about the life of cultural icon Nick Cave during the recording of his album “Push the Sky Away.”

The exhibitions and art performances showing during this year’s UK/ID Festival explore the theme “Come Together, ” which celebrates the vast human, cultural and ecological diversity and the importance of cultural exchange of both the UK and Indonesia. Artists involved in the residency include Sita Magfira, Ferial Affif and Amarawati from Lifepatch with Birmingham Open Media; digital artists Andreas Siagian, Tanti Sofyan, Ndaru Wicaksono, Reza Enem and Rais [Bombo] with FACT Liverpool; and a mash up of art performances from UK and Indonesia featuring Emma Frankland and Jo Hellier from Forest Fringe. 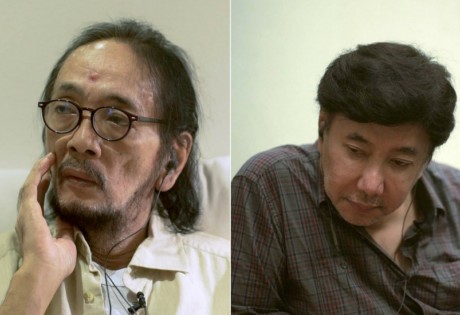 Here's why you should check out Archipelago Festival

Celebrate diverse music from around the globe

The line-up brings together a group of diverse talents from across the globe, including Frequency Factory volume 13, and the Indonesian premiere of Northern Disco Lights with Double Deer. Ismaya Live is bringing around British singer-songwriter Dan Croll for a special live performance, while closing festivities will be hosted by VICE Indonesia and feature grime MC Afrikan Boy with a very special guest from Indonesia, a debut live performance of Direct Action, Thomas Bullock (Rug n Tug) and London based DJ Paranoid London.

Sit in on interesting discussions of the importance of cultural exchange

Music and art aren’t the only highlights at this cultural festival – panels showcasing a wide range of discussions surrounding art, disability, electronic music, and even the food legacy of the West Kalimantan Dayak tribe will be shared at this year’s UK/ID.

Intrigued? The UK/ID Festival takes place on 17-22 October 2017 at the Establishment, SCBD. Explore the full line-up of events at the British Council website here.