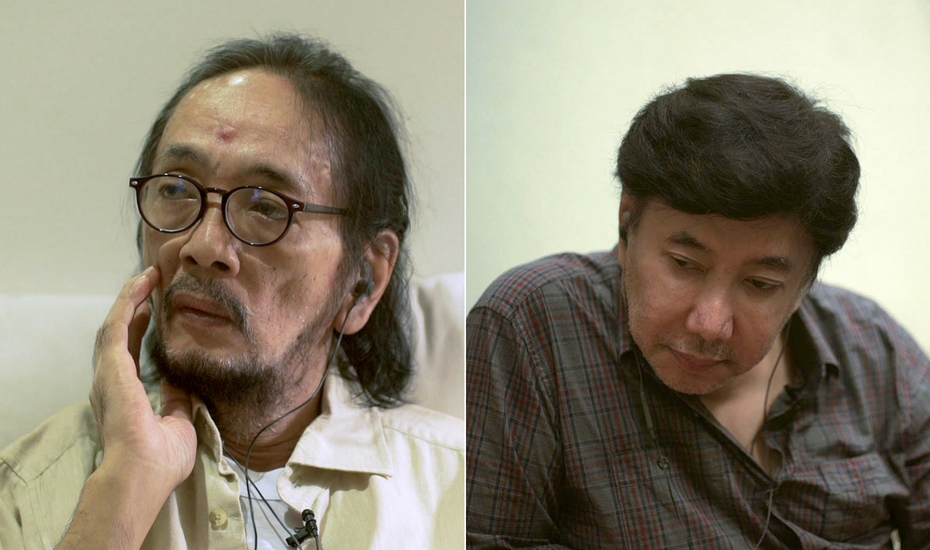 Initiated by Sounds From The Corner and Studiorama, Archipelago Festival is a two-day event that brings together industry veterans, local indie gems and artists on the rise.

Despite the many unmissable music festivals and events that take place year after year, it’s hard to believe that Jakarta hasn’t yet played host its very own international-scale music conference until this moment. Archipelago Festival is the brainchild of local music collectives Sounds From The Corner and Studiorama, who got together to organize this exciting line-up of events, featuring comprehensive panels, showcases, and workshops. The music conference and emerging talent festival is the first music event of its kind and will run over 14 and 15 October 2017 at Soehanna Hall in The Energy Building, SCBD.

What’s going to go down over the two-day weekend? Well, for one, industry veterans like Guruh Soekarno Putra, Yockie Suryo Prayogo, Arian13, Andien and Dipha Barus will be on hand to host intriguing panels discussing themes surrounding Indonesia’s musical infrastructure. For those hopeful to breaking into the music industry themselves, this is a great chance to rub shoulders with some of the biggest names in local music. Attendees will get an inside glimpse at industry sides that are not often discussed: from merchandise and fans, to booking music venues, the increasing importance of a digital presence and record labels. Archipelago Festival will also feature three special panels: Band & Brands, Indie Pioneers, and Indonesian Pop Music.

Archipelago Festival is far from just for industry heads – for music junkies, this is prime time to be discovering up-and-coming bands and other artists who play excellently live.  The two-day event will feature both local and international musicians so that you can catch the Next Big Thing in music. Punters can catch the likes of British rapper Grime Boy Boy; young electronics producer Chloe Martini of Poland; Onar, the hottest hip-hop unit of the country, and the country’s psychedelic pride Jiran Ramayan. Best of all, you’ll get to experience all of this under one roof.