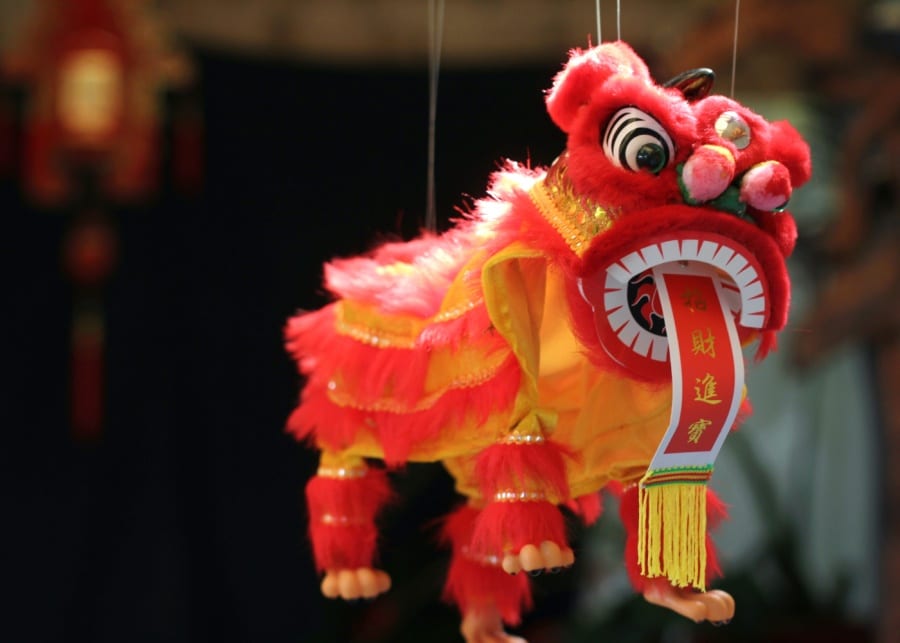 Ever seen the lion and dragon dances around town, and wondered what they’re about? Psst, they’re here to bring good luck, so read on and get your fix of culture (and prosperity)!

Let us quiz you: what’s one similarity between Chinese New Year and the Dragon Boat Festival? That’s right, it’s the dancing lions and dragons! (We’ll pretend you didn’t get the answer from the title…) Those living in Hong Kong would’ve seen the vibrant lion dance and dragon dance pop up from time to time. And chances are, you would’ve mumbled something about the ‘noise’ under the breath (oi!). To help you better understand this intangible cultural heritage, we’re here to tell you what the fuss is all about – and why the lion dance and dragon dance are worth appreciating.

To begin with, can you spot the differences between the lion dance and dragon dance? Due to the fact the two often appear during celebrations with oversized masks, colourful costumes, and accompanied by traditional Chinese music, many may not have thought about their distinctions.

But, there are actually some major differences. Firstly, only two dancers are in charge of the lion dance, who remain concealed and control the costume from underneath its head and tail. Contrastingly, the dragon dance requires around a dozen performers. They hold long poles to support the serpentine costume, which is about 20 metres in length. Because of the varying look and team sizes, the lion and dragon dances differ in style, too. The lion’s motions are often brisk and energetic, involving impressive acrobatics and martial arts. On other hand, the dragon focuses on flow, flair, and speed, thereby requiring more footwork and group coordination.

Another way to distinguish the two is that the Laughing Monk is present during the lion dance. He leads the dancers and acts as the entertainer for the crowd. On the contrary, the dragon dancers chase a ball on a stick (held up by another performer in front of the dragon) as the basis of their routine. 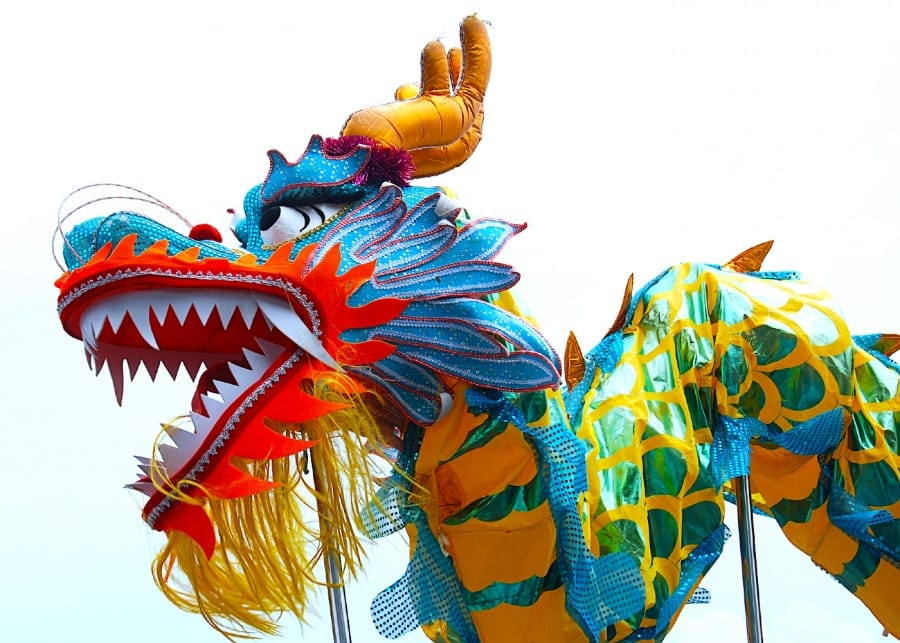 Oh wait, there’s no exact story, we’re afraid, because the origins of the lion dance and dragon dance are largely unclear. However, they’ve certainly been long established since ancient China. Scholars generally believe that the dragon dance dates back to the Han dynasty (some 2,000 years ago), whereas historical accounts of the lion dance emerged between the third and seventh centuries. 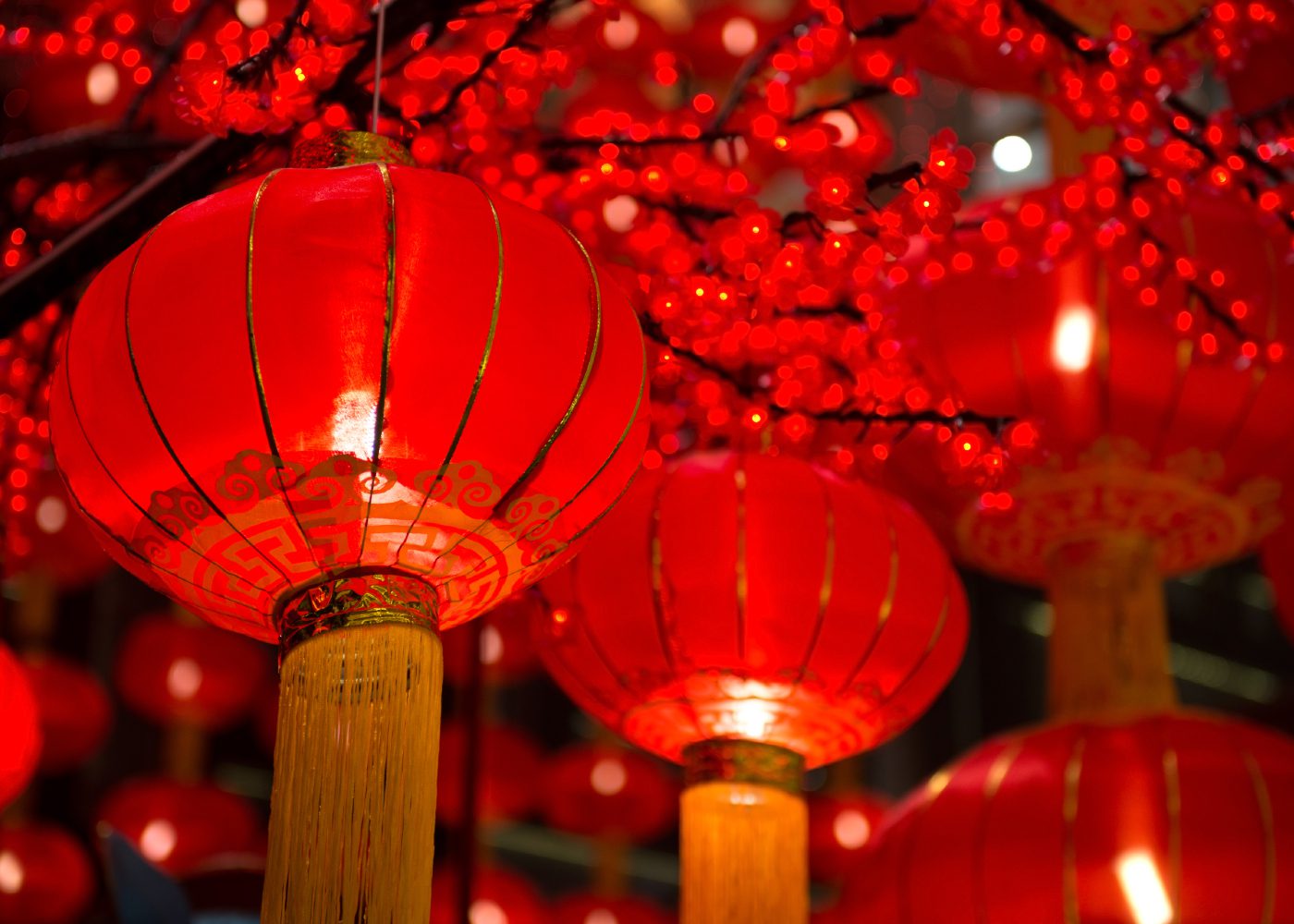 Symbolisms of the lion and the dragon

The dragon is one of the most iconic animals in Chinese tradition, as it represents power and prosperity. Thus, the longer the dragon is in the dragon dance, the more fortune it brings.

The lion bears similar significance to the dragon. Also, they both move according to the beat of the drums and cymbals, which are played loudly to drive away malicious spirits. These are the reasons why you’d see the dancing lion and dragon at Chinese New Year celebrations, as well as traditional weddings, festivals, new business openings, and other joyous occasions. Different styles of the lion dance and dragon dance

The momentousness of the lion and dragon dances has made the tradition spread across the Asian diaspora. In particular, the lion dance in China is mainly divided into the northern style and the southern style. While the former features awe-inspiring kung fu techniques, the latter emphasises on the likeness between the dancing lion and a real lion. The dancing lion would sometimes scratch and shake its body, creating a more comical and vivacious sort of dance. 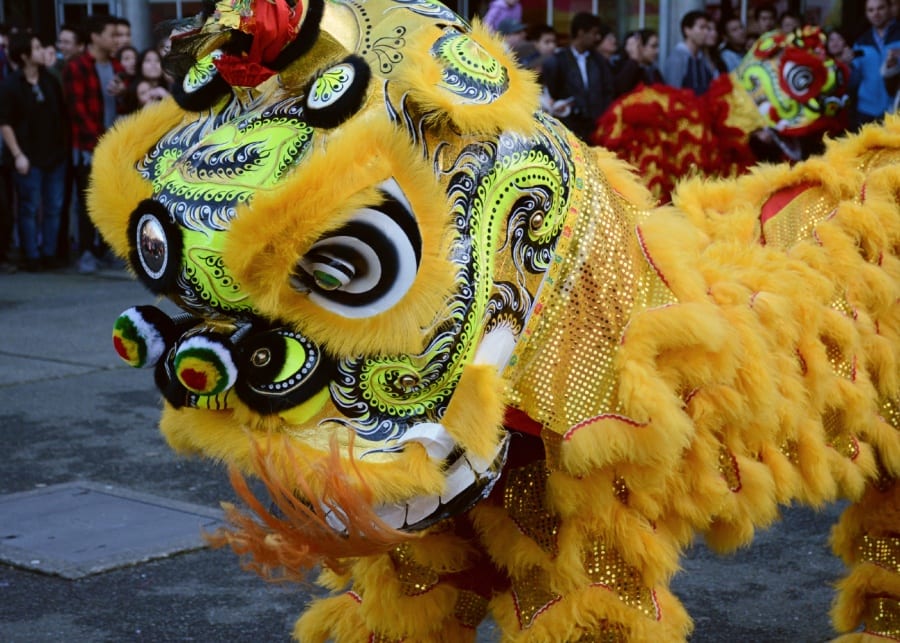 But wait, lions aren’t even in the Chinese zodiac…

At this point, some of you would’ve noticed something strange: the lion isn’t among the Chinese zodiac, despite its auspicious and dominant character. The reason behind this is actually related to the fact that lions weren’t native to China. In fact, there were barely any of them in the region before the establishment of the Silk Road. Before then, the lion was a fantastical creature, much like the dragon. But because of the Silk Road, lions were introduced from India, Persia, and western China during the Han dynasty. People started imitating the appearance and movements of these fascinating animals, which gradually developed into the lion dance we see today.

Where to feast for CNY: Get fed over the holidays

What is it like to be a Chinese wedding master?