Whitestone Gallery Hong Kong announces Views of Water, by the innovative Chinese artist, Yang Yongliang. The new body of works divided into three parts; a new video project of Views of Water, Yang’s latest VR work, Nine Dragons, which made its debut at the Cannes Film Festival 2019 and will be showing in a gallery space for the first time, and a series of lightbox pieces wherein Yang transformed digital images and developed them onto negative films. Nine Dragons presents an immersive experience with a flight of East Asian dragons, which is inspired by the Southern Song Dynasty ink artist Chen Rong’s Nine Dragons (1244), a handscroll painting in which nine dragons soar among clouds, mists, whirlpools, fire and rocky mountains. Furthermore, a special dragon seat equipped with goggles will allow audiences to fully immerse themselves into the moving images, mind traveling through the mountains while simulating the sensations of sitting on the back of a dragon. 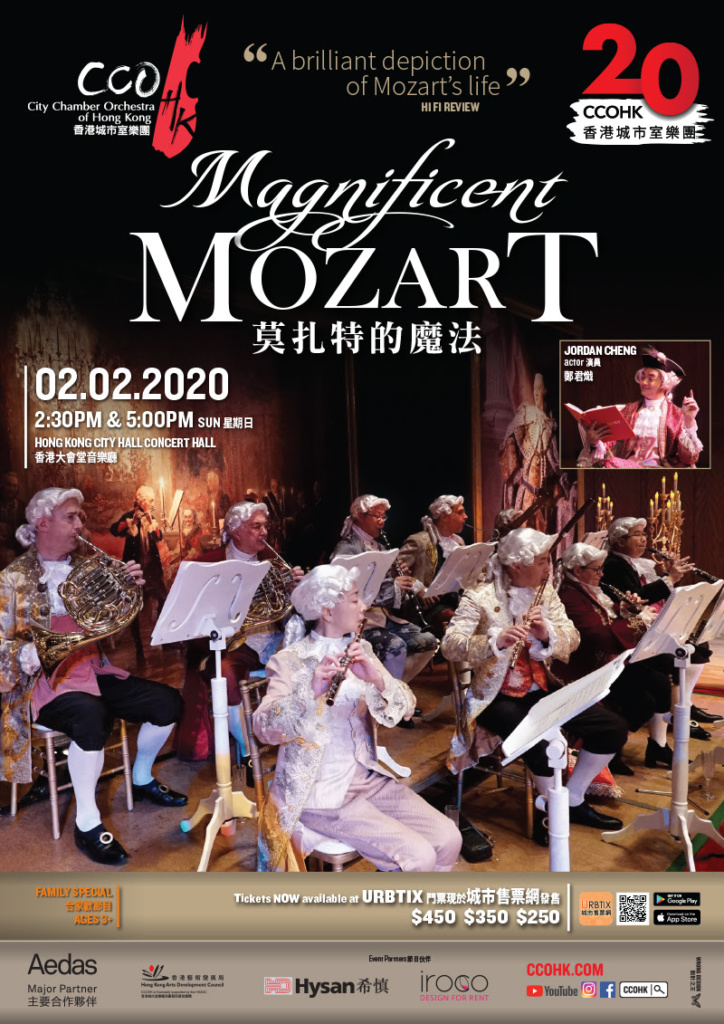 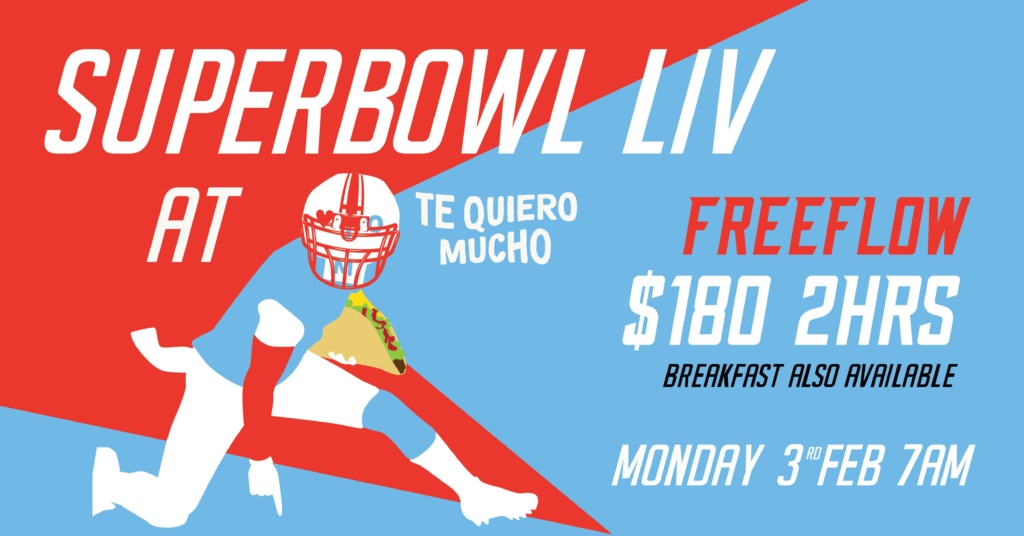 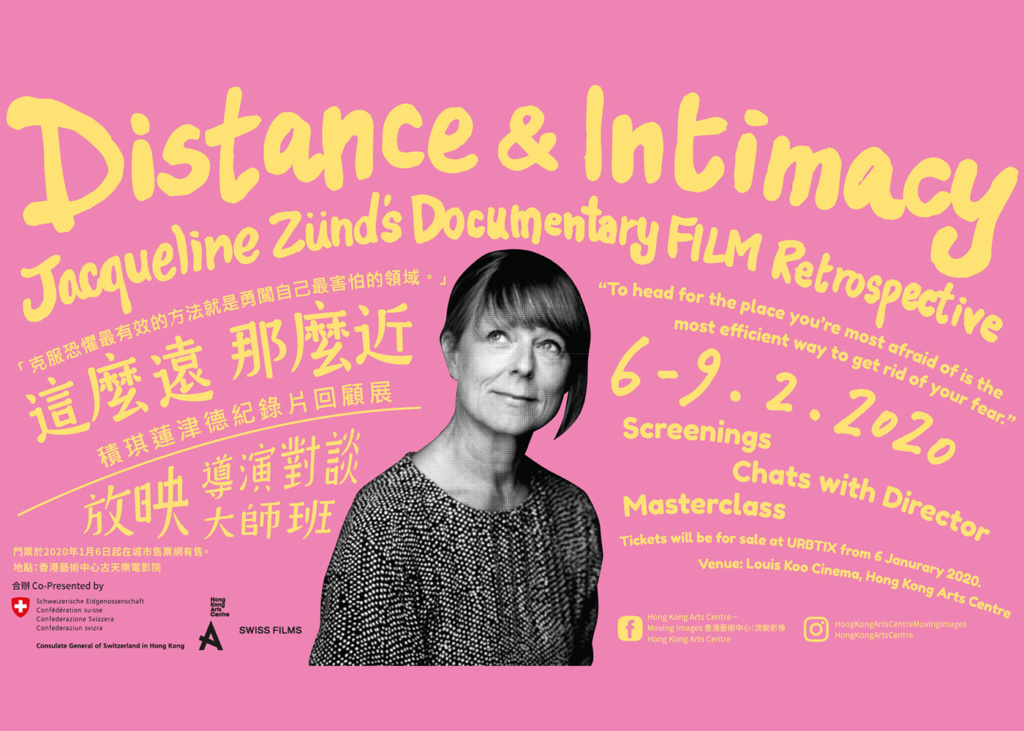