Soluna Fine Art is pleased to present Kim Young-Hun’s solo exhibition ‘Diamond Mountain – Electronic Nostalgia’ for the first time with the gallery. This exhibition showcases eight vibrantly colored oil paintings by the artist that are inspired by the Korean landscape and digital screen glitches. Diamond Mountain will be on view at our Sai Street location from 03 April to 06 June 2020, with an opening on Art Gallery Day (03 April 2020).
Living through the transition between the analog generation and digital generation, Kim Young-Hun is passionate in observing and deciphering the unknown between the 1 and 0 of binary codes. For Kim, such incomprehensibility intrigues him to create disoriented and euphoric paintings: Inspirations such as stripe covered light bulbs, white noise from digital screens, and invisible vibrations from string instruments allow Kim’s works, in his wordings, to “…generate an electronic-like abstract painting language that interferes with some parts of the ambiguous boundaries of our ever-changing digital or reality lives”.
Kim’s works demonstrate a traditional Korean painting technique called Hyukpil (革筆畫), in which the painter mixes various colors and paints with rapid strokes using a leather brush. The multi-colored stripes that seem to flow like ink are made by one continuous brush stroke across the canvas, with the oil colors melting together and permeate into the canvas. One of the distinctive features of Kim’s post-abstract works is the preservation of his raw artistic process: By having just one layer of paint, the trace of his pulsating brush strokes is unedited and simultaneously creates an illusion of a glossy screen. Kim further explained,
“If I attempt to put additional layers of paint on the first one, this can easily remove and ruin the delicate details of the brush traces. What is more, I would like to use an ecstatic spectrum of garish neon and muddy colors in my paintings to represent our color-saturated world.”
Kim has been creating works under the same series called “Electronic Nostalgia” for more than 10 years. ‘Electronic’ symbolizes the ever-changing energy of life as if the tantalizing pastel visuals of his paintings are transmitting electricity to enthuse the audience and senses the vibration of vitality. On the other hand, ‘nostalgia’ echoes with Kim’s background as a young but ambitious painter who has experienced the overwhelming influence of technology. As an artist who feels sentimental of living in the post-analog revolution, Kim expresses such reminiscence by juxtaposing classical palettes from Korean painting history and cutting-edge neon pink and green. Put together, Kim’s ‘Electronic Nostalgia’ series electrifies the audience and introduce them to what Kim refers as ‘new visual intelligence’ — the ability to visualize the world with a pioneering perspective, and to modify their surroundings based upon perceptions, and recreate the aspects of visual experiences.
The show title Diamond Mountain (金剛山) is based on the center piece’s title in Kim’s solo exhibition. Diamond Mountain not only refers to one of the most picturesque mountains in the Korean peninsula but also the Diamond Sutra (金剛經). This Buddhist scripture uses the world’s hardest stone ‘diamond’ as a metaphor, emphasizing that the liberation of the mind is the path to spiritual enlightenment. Similarly, Kim Young-Hun’s ‘Electronic Nostalgia’ series envisages his artistic journey towards a brand-new direction and share his vision with the audience; more importantly, it is a tribute to Diamond Mountain, one of the most important motifs and artists’ sources of inspiration in Korean cultural history. 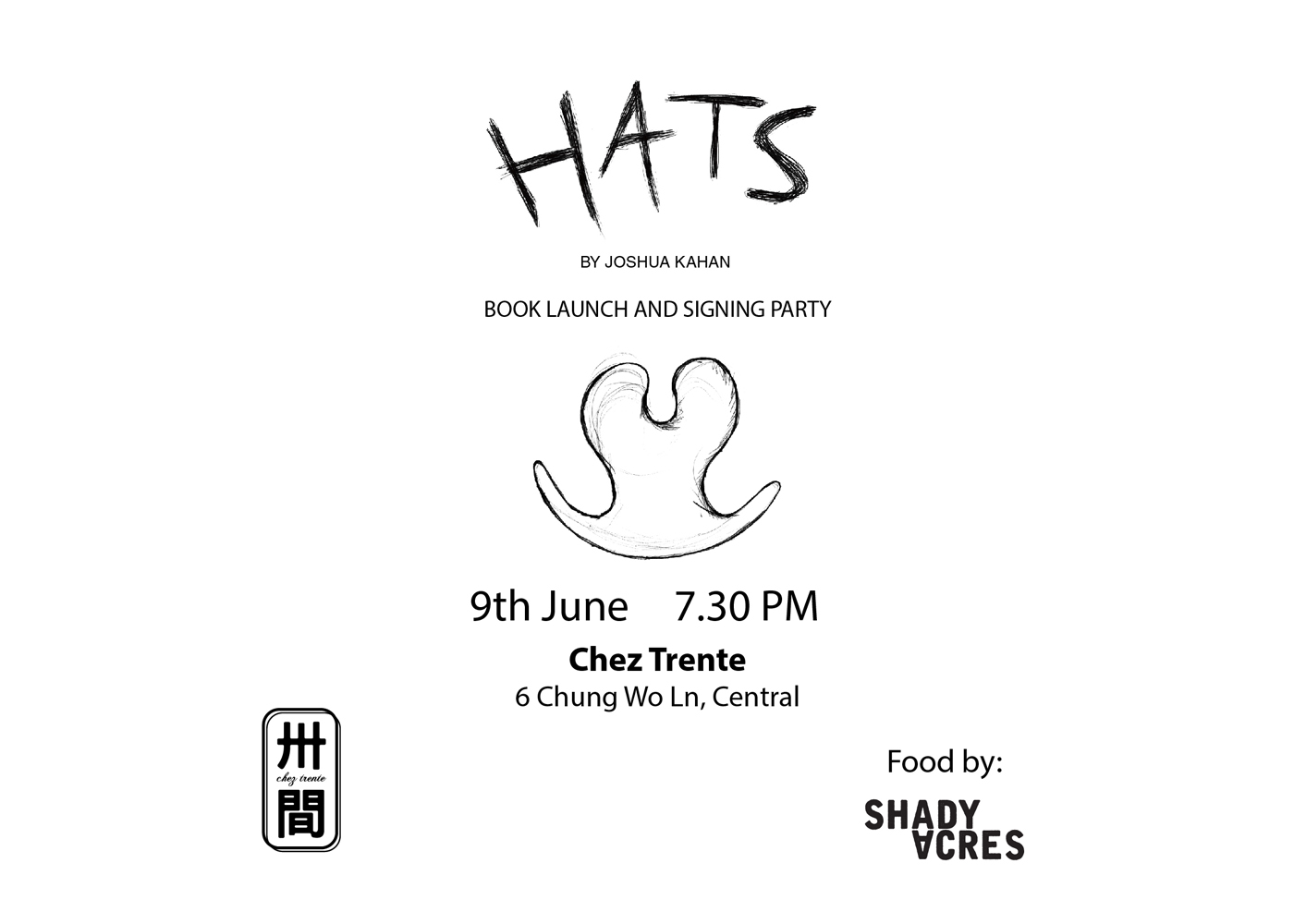 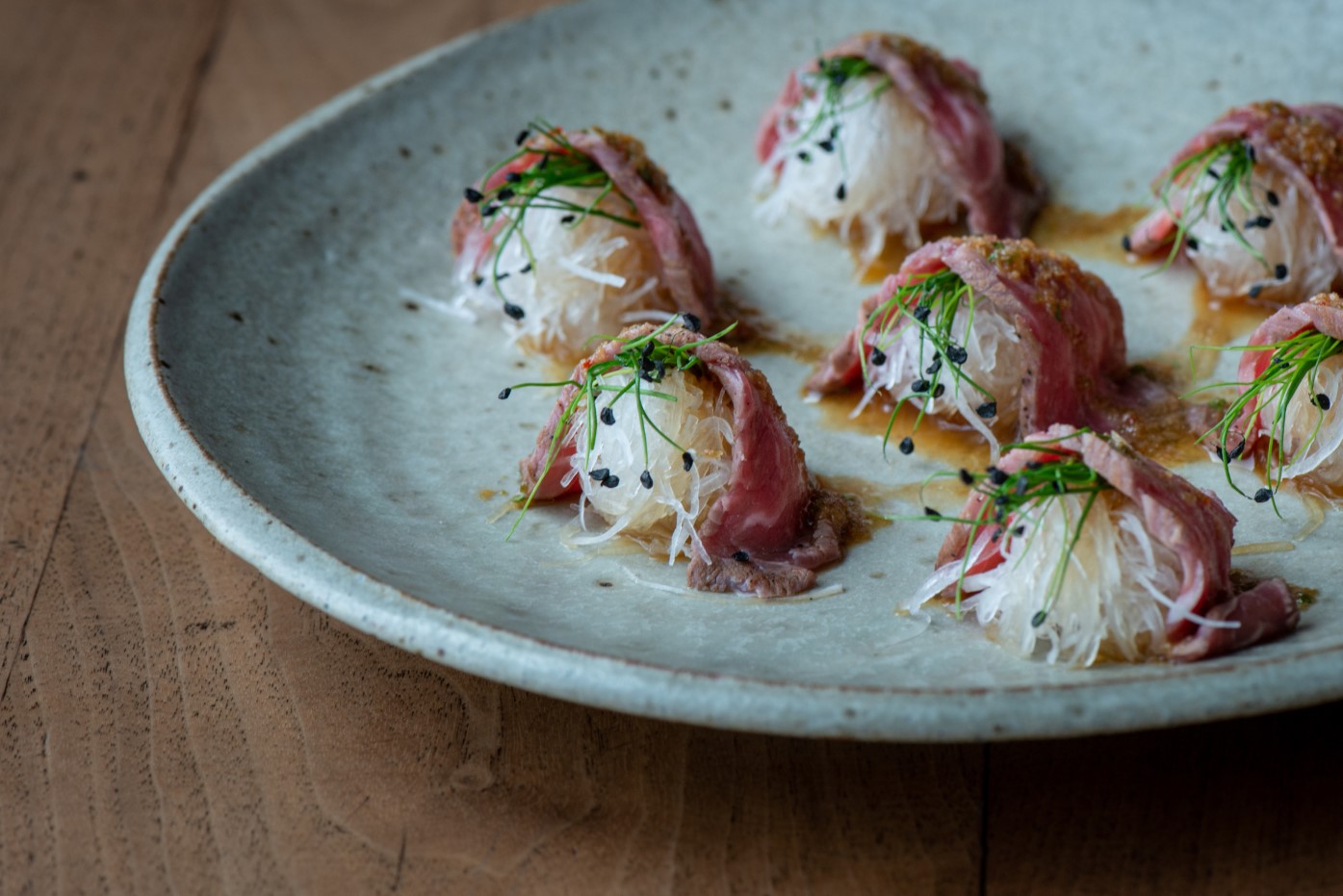