From hosting total legends to talented up-and-comers, NYC radio host Tim Sweeney knows what it takes to keep people entertained. His show, Beats in Space, has been streaming live on the FM airwaves every week since 1999. And to celebrate BIS’ 20th Anniversary, the sought-after MC, DJ and producer will leave the hotline at home to get behind the decks at Potato Head for one hell of a celebration, with support from DJs András and Gero. See you there!

Sun Down Circle is a regular club night that we approach more like a series of one-day mini festivals. Both a celebration of the music we love and the oceanfront setting of our Beach Club, each session sees us invite some of our favourite DJs from near and far to play records from mid-afternoon, soundtracking the setting sun well into the balmy night.

Tim Sweeney
Every Tuesday night for 20 years listeners have tuned in to Tim Sweeney’s Beats In Space radio show. Starting as a dance music show host at college, Sweeney is now a renowned DJ and producer with a worldwide following. From highlighting new and interesting music on Beats In Space to crafting club sets specifically for his audience with his genre breaking styles, it’s no wonder Tim Sweeney is one of New York’s most sought-after DJs.

Gero
Gero made the move from Jakarta to the Island of the Gods to become a mainstay at Potato Head Beach Club’s vinyl refuge, Studio Eksotika. He also frequents the decks in Jakarta with long-time friends and collaborators Discouture. Gero’s music collection and versatile approach to playing have garnered him a reputation as one of the best selectors on the island and have led him to share the bill with some of Potato Head Beach Club’s most exciting international guest DJs. 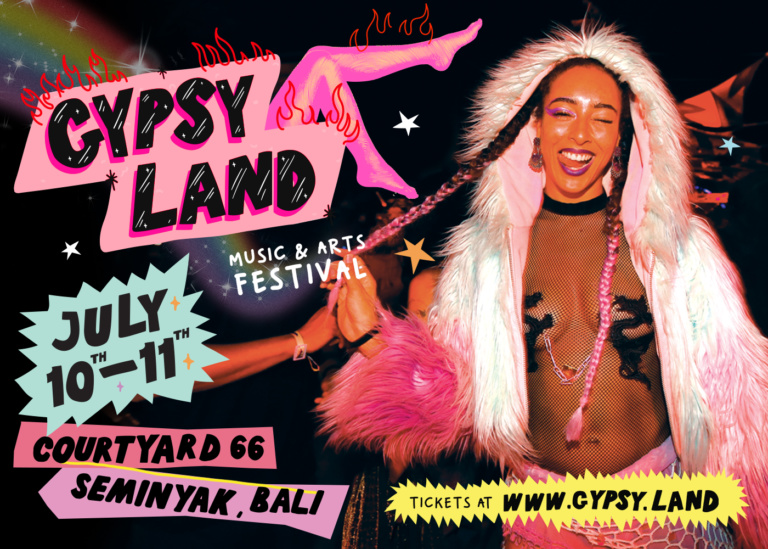 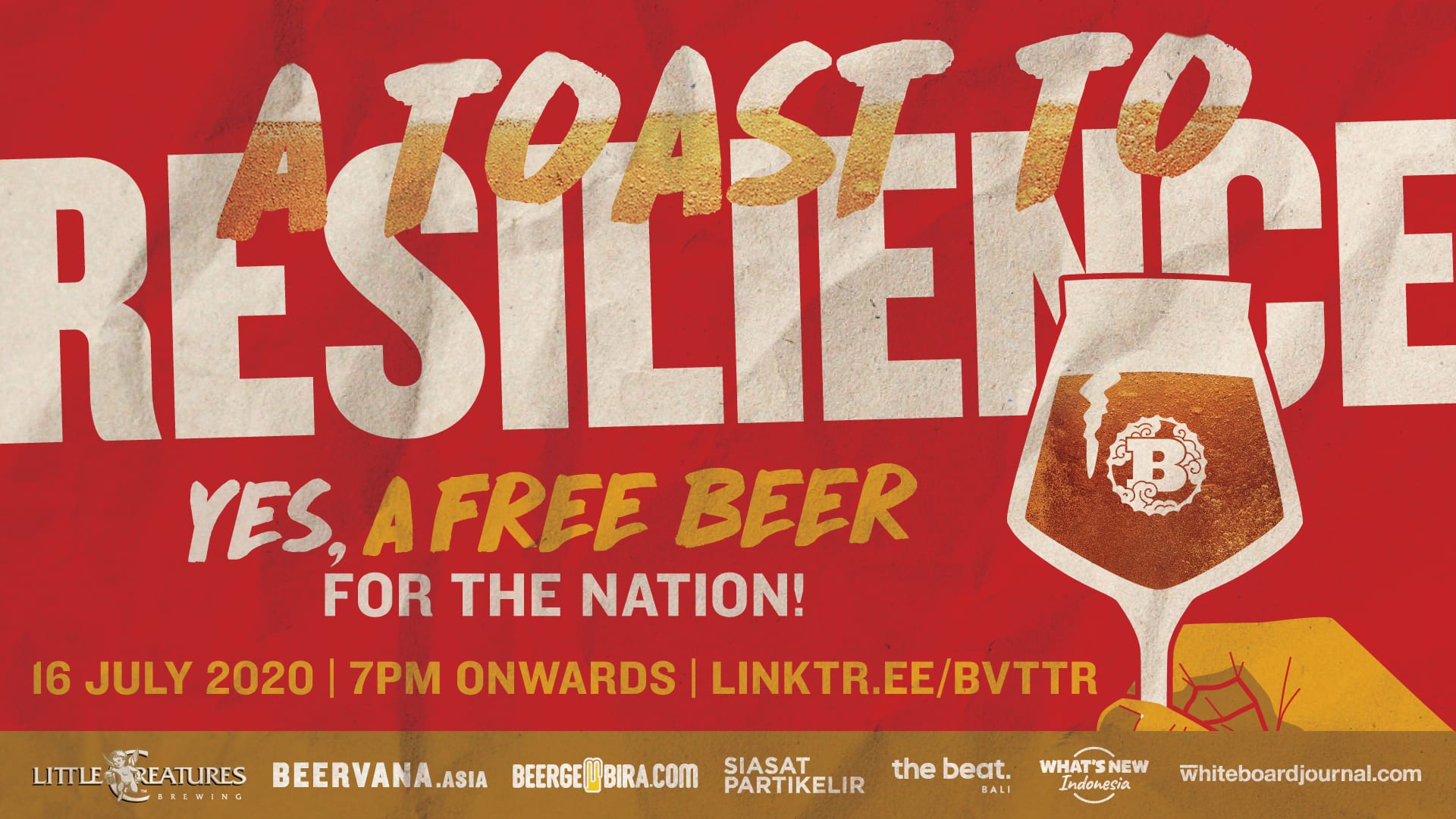 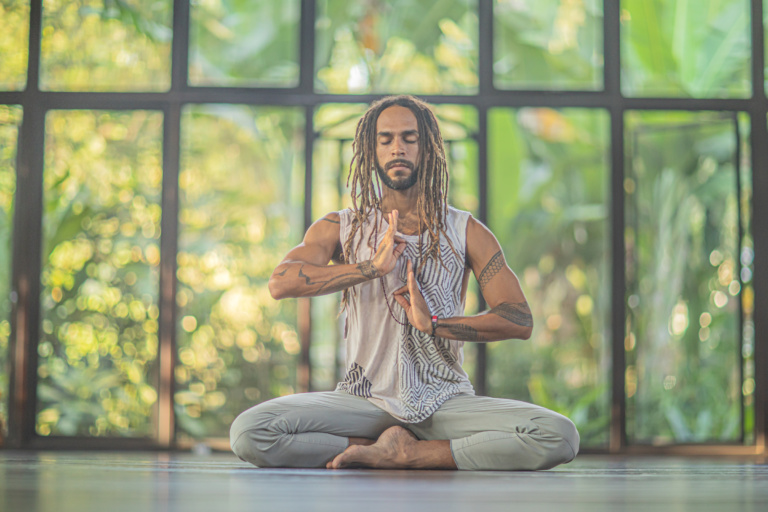